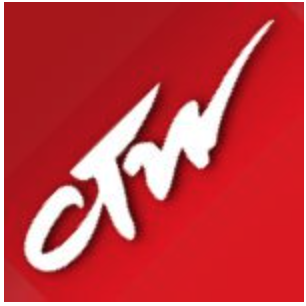 Cross-party political agreement to establish an agency to take ownership of the Pike River mine has been reached today. The goal to recover human remains and evidence means that justice is a step closer for the families.

The commitment was signed this afternoon by the leaders of Labour, United Future, The Maori Party, and the Green Party and, together with the earlier commitment by New Zealand First, means that there is now a Parliamentary majority to achieve justice.

“Almost 7 years ago on November 19 2010 – 29 men went down into the Pike River Mine and never came home. All that the families have ever wanted is to bring their men home and to know as much as possible about what happened in the mine,” CTU Secretary Sam Huggard said.

“The families have consistently campaigned for justice. They have remained focused on achieving an outcome for the sons, fathers, husbands who never came home from work. Thank goodness so many political parties now support them,” Huggard said.