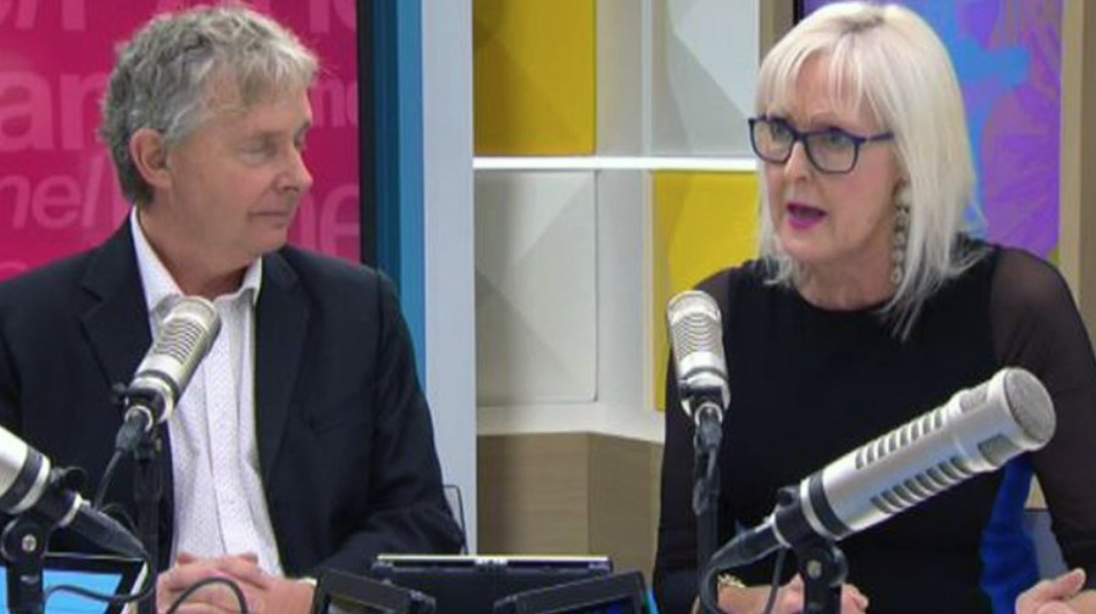 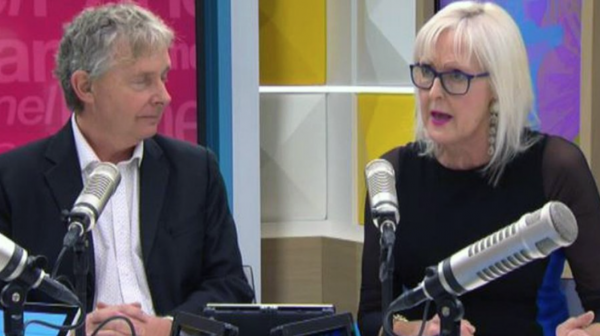 At the time that Metiria Turei was dealing with trying to obtain a ‘living’ benefit, Christine Rankin was head of what we know as WINZ and her and her Deputy threw lavish parties and spent loads of money on doing up their offices. Allegations were that Rankin was incredibly lazy and did very little in the way of work.

Meanwhile, the troops (employees) at the ‘coalface’ were told under no circumstances to let any ‘clients’ know what they were entitled to! They were to stonewall any attempts by clients to get any help that was actually available for them.

Quite obviously, there are thousands of people out there who have suffered this treatment and it is reasonable to suppose that a fair percentage of those people would have been driven to commit some form of dishonesty, in order to live!

Investigative journalism is interested in the ‘why’. An investigator must ask, why did something happen, or this case, not happen? And so I ask (again), why were Jacinda Ardern and Kelvin Davis not standing strong in solidarity with Metiria Turei in relation to the National Party’s terrible record with people at the bottom end of society. It is shameful what any of us have had to endure going to those WINZ offices to beg for help at any time during National’s stints in Parliament.

Lizzie Cook is descended from White English, Irish and Welsh Settlers to Aotearoa in the time of Queen Victoria and the British Empire. She is a PhD candidate at Te Whare Wānanga o Waitaha/University of Canterbury. Her thesis working title is: White Settler Bliss of Cruelty.