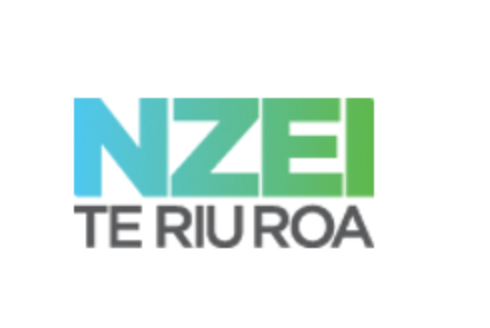 Women in education will fight the Government’s attempt to create new hurdles that make it harder for us to achieve fair pay, NZEI Te Riu Roa says.
The Government released the text of its Employment (Pay Equity and Equal Pay) Bill today.

“While we’ve not had time to read the whole bill, the decision to include unfair stumbling blocks that will slow down, or put off women from achieving fair pay is a huge insult to the women of New Zealand,” said Lynda Stuart president of NZEI Te Riu Roa.

“Thousands of NZEI members working in education, most of them women, are either involved in equal pay talks with Government officials or, in the case of ECE teachers and staff, are poised to launch a historic claim.

“This Government has fought against equal pay for women at every hurdle. It fought Kristine Bartlett and her co-workers when they first took their case for pay equity for aged care workers to court, and now its introducing new stumbling blocks for women seeking fair pay.

“Under this Bill women fighting for fair pay in education would be forced to find comparator – a comparable, male dominated job – within the education sector.

“This is a logical nonsense because most of the people in education are women. These additional hoops will make an already lengthy process to draw out even further, and will actively put women off making pay equity claims.