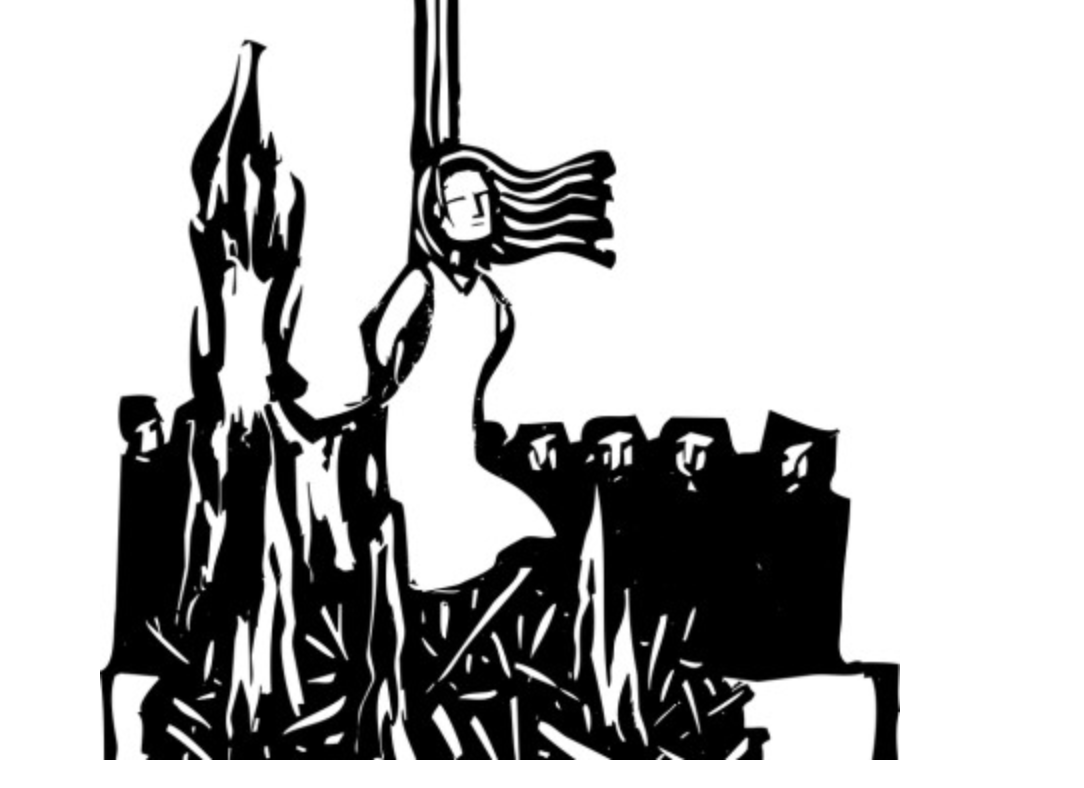 On Radio NZ’s ‘Morning Report‘ on 26 July, Co-Host Guyon Espiner interviewed Green Party co-leader, Metiria Turei on why she didn’t find a job to support herself at University and pay for the care of her baby. He was critical in her activities in the McGillicudy Serious Party and the Aotearoa Legalise Cannabis Party instead of seeking some sort of part-time employment.

The reason why any job seeking by Ms Turei during the early/mid 1990s would have been futile is common knowledge to those who remember the ‘Mother of All Budgets’ by then Finance Minister, Ruth Richardson;

Unemployment at that time reached levels not seen since the Great Depression of the 1920s/30s;

There simply was no  work for thousands of New Zealanders who had lost their jobs.

In April this year, a well known journalist wrote this analysis of Jim Bolger and the extreme neo-liberal “reforms” of the early 1990s;

Bolger says neoliberal economic policies have absolutely failed. It’s not uncommon to hear that now; even the IMF says so. But to hear it from a former National prime minister who pursued privatisation, labour market deregulation, welfare cuts and tax reductions – well, that’s pretty interesting.

“They have failed to produce economic growth and what growth there has been has gone to the few at the top,” Bolger says, not of his own policies specifically but of neoliberalism the world over. He laments the levels of inequality and concludes “that model needs to change”.

But hang on. Didn’t he, along with finance minister Ruth Richardson, embark on that model, or at least enthusiastically pick up from where Roger Douglas and the fourth Labour government left off?

Bolger doesn’t have a problem calling those policies neoliberal although he prefers to call them “pragmatic” decisions to respond to the circumstances. It sets us up for the ride we go on with Bolger through the 1990s, a time of radical social and economic change.

Judge for yourself whether or not they were the right policies but do it armed with the context. Bolger describes his 17-hour honeymoon after becoming PM in 1990. He recalls ashen faced officials telling him before he was even sworn in that the BNZ was going bust and if that happened nearly “half of New Zealand’s companies would have collapsed”.

The fiscal crisis sparked the Mother of All Budgets and deep cuts to the welfare state. Some believe this was the start of the entrenched poverty we agonise about to this day.

Either Espiner has forgotten the lessons of history, grimly recounted to him by former Prime Minister Jim Bolger – or he wilfully chose to ignore the dire circumstances that Metiria Turei, and thousands of other New Zealanders, found themselves in at the time.

Neither is an edifying prospect for a supposedly professional journalist with a wealth of knowledge to tap into. He should have known that he was demanding the near-impossible from Ms Turei.

The interview was one of a series throughout mainstream media where the scent of blood has been picked up by the journalist-pack, and they are in full flight of their quarry.

The circumstances of why she was forced to lie to WINZ is almost incidental.

The fact that she did lie to WINZ is of secondary importance to the Right; the mainstream media; and to the Establishment.

The real reason she is being pursued and vilified is because she dared to speak out. While the Establishment will tolerate benefit fraud – and occassionally make sport of anyone discovered doing it – they will not tolerate anyone from the lower classes stepping forward to tell their story.

Ms Turei’s grievous crime is not the money she took. It is her subversion.

That is the real threat to the Establishment.

Te Ara – The Encyclopaedia of New Zealand:  The ‘mother of all budgets’

The Spinoff:  Neoliberalism has ‘failed’ and the ‘model needs to change’