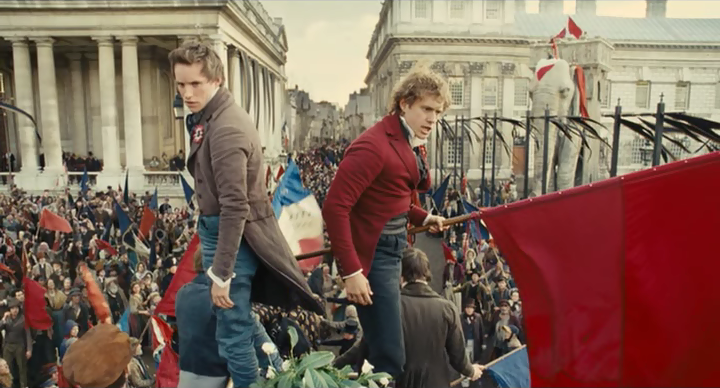 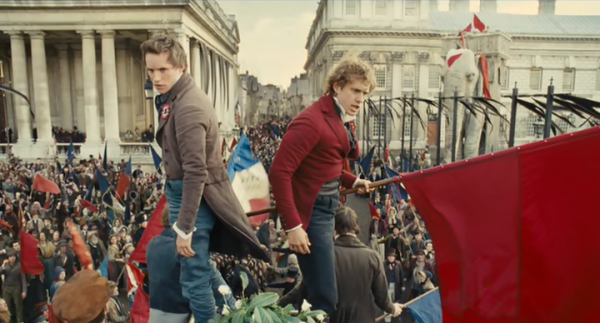 It might seem small beer elsewhere but an important victory was achieved last week by KOA (Keep our Assets Canterbury) in the fight against privatisation of city assets by the Christchurch City Council.

After a two-year battle KOA was successful in not only stopping the sale of the council works company City Care but also in pressuring the council to restore the company to the strategic assets list.

At the meeting councillors initially voted on a motion from Mayor Lianne Dalziel NOT to put the council works company on the strategic assets list. This vote failed with just the mayor and right-wing councillors East, Manji and Gough voting in favour. An alternative motion from councillor Yani Johansen was then put to restore City Care to the strategic assets list and this received overwhelming support – only East and Gough voting against.

If you want to see what this victory looks like on video here is the link.

It shows a defeat for the mayor who then changes sides and votes with the winners – presumably to preserve the image of being in charge??? Or to claim in a future election that she voted against privatisation??? (If you have any idea on this please put it in the comments – I’d love to know the logic here)

The relevant section is the first 25 minutes of the video. (Good on councillor Vicki Buck who stood her ground and demanded her democratic right to speak and explain why she supported Yani’s motion)

This was a dramatic turnaround from late 2015 when the mayor led the charge to sell City Care. A final buyer was selected but the sale didn’t proceed because the council said the offer wasn’t good enough. The fact that an election was looming and a KOA mayoral candidate, my good self, was challenging the policy was probably also a factor.

Subsequently KOA has campaigned for City Care to be returned to the strategic assets register which means a future council would have to go through a proper consultation process if it wants to sell it. Last week that final stage in the campaign was successful.

Here is how the Press reported the victory.