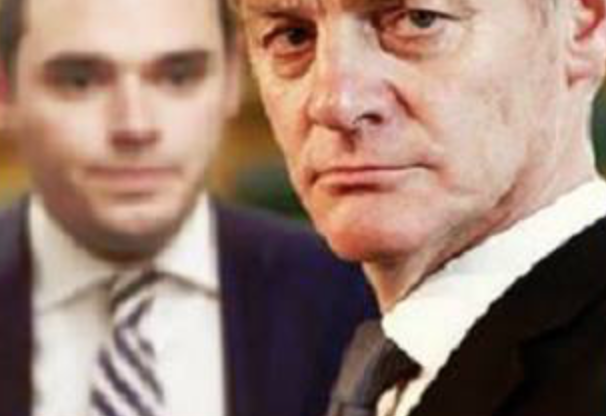 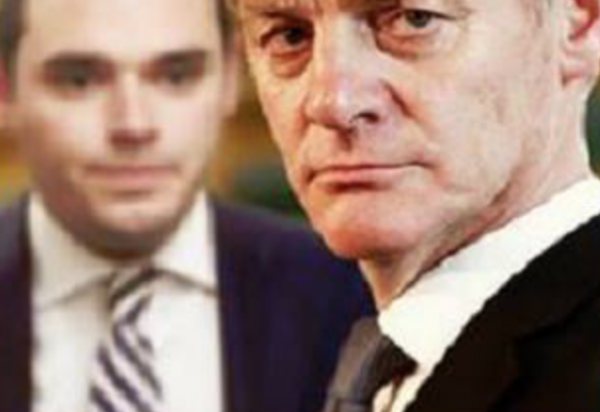 I think we are witnessing a slow motion coup.

When Judith Collins appeared on weekend political shows a couple of weeks ago I first noticed something was in the air.

I even commented in my review at the time that it was odd for her to suddenly pop her head up.

Then suddenly like a zombie horror extra, Slater is back.

I think what we are watching in real time is a very Kiwi coup.

John Key could look down the barrel of the camera and lie to our faces, but English can’t.

Bill English is being destabilised in front of our eyes because someone has reaped a heavy political price from deep personal pain. Todd has been sacrificed and Bill destabilised right when a totally fabricated Labour student slave story suddenly erupts via a right wing political news blog.

Who has fed this information to the NewsRoom?

Slater’s mate and right wing political strategist Simon Lusk argues that by polluting the political debate you turn voters off and the minority power block wins.

Watch how nasty this now turns. Blood is in the water.

Start watching Judith Collins, she will be timing her strike for the Leadership once the latest worst parts of this story make the news.

Someone is drip feeding this.

A Judith Collins and Winston Peters Government would be horrific wouldn’t it?