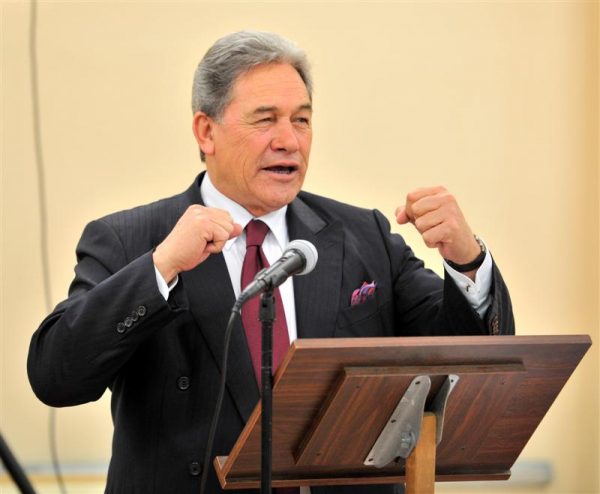 Beat the children. Beat them til they bleed!

Disgusting behaviour by NZ First on Q+A this morning.

They are attempting to gain political traction by resurrecting the dead ghosts of yesterdays political battles.

NZ First want to change the repeal of section 59 so parents can legally beat the shit out of their children. They couch this in the language of a referendum, that’s disingenuous bullshit. They are dog whistling for the benefit of child bashers.

That is sick, and NZ First should feel ashamed.

NZ First claim that a 10 year old piece of legislation that has stopped parents from using section 59 as a loophole to escape convictions for assaulting their children has had a ‘chilling effect’ on parents.

Ugly, ugly, ugly politics from a political party that claims to be reasonable and wants to be in power post September.

This is a huge step backwards for NZ society if the legal right to bash children is allowed to occur and this is the reason progressive New Zealanders need to vote for either Labour, the Greens or MANA to stop this kind of sick, grim politics.