…as pundits and mainstream media pimps cry out about Labour dumping The Nation, we must never forget that TV3 is a biased mouthpiece for the National Party. 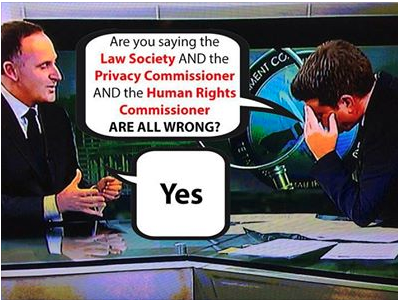 The abortion of Duncan Garner and whatsherface doing ‘The Story’ which rated so badly TV3 had to kill it off, and what did they replace The Story with? This fucking abomination… 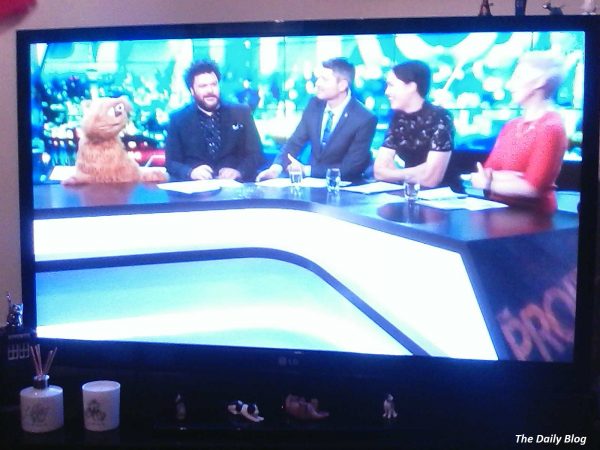 TV3, MediaWorks, Newshub – whatever they are calling themselves this week – are a sell out network who are so one-sided towards the National Party they may as well be renamed the North Korean Ministry of Truth.

Campbell Live shall grow not old, as we that are left grow old:
Age shall not weary Campbell Live, nor the years condemn.
At the going down of the ratings on the AM Show and The Project
We will remember Newshub are a mouthpiece for National.