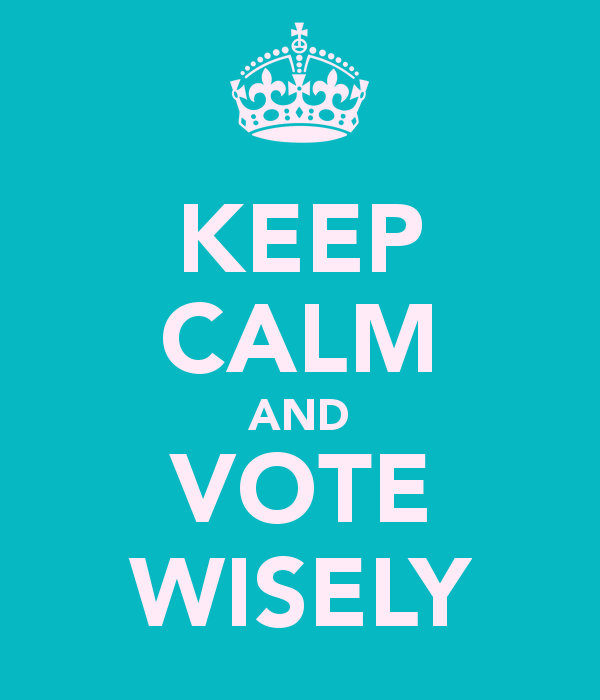 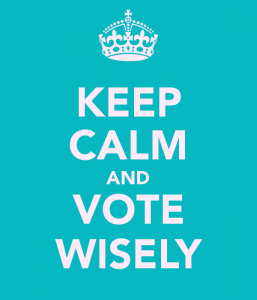 Pubs are great places for a chat. Last night, in between games of darts, I talked with a mate about the coming election.  He told me he was going to party vote Labour but electorate vote the Greens because he liked their local candidate.

I told him he was an idiot.

Well, ok, I lied a bit there. I didn’t directly tell him he was an idiot. I softened my words … he’s a mate, after all. But I certainly thought it. To be clear, voting anything other than Labour in your electorate this election is idiotic.

I told him was not only wasting his electorate vote, he was actively helping the Nat’s win a seat.

His answer was that electorate seats don’t matter, it’s the party vote that decides the election.

Imagine you are beneficiary, with a desperate need for help. Imagine you’re a working person with a landlord who has refused to fix a blocked toilet for ten days. Imagine you’re in any number of situations where your local MP can help, guide and support you.

Then imagine a parliamentary office staffer saying “Ms Bennett will be with you shortly” or “Dr Smith will be right out”.

In those scenarios, you are going to get a pat on the head, a pep talk about pulling yourself up by the bootstraps and then a gentle shove toward the street. Bennett will probably ask for a tip and Smith will mistake you for a river and piss on your leg.

You’re not going to get practical help from a Tory and one more avenue of assistance will have been shut to you.

Labour Party electorate MP’s, on the other hand, have an excellent record of working tirelessly for local constituents. I’ve seen some of the best of them at work and they, and their staff, are a marvel. They get things done, they know how to work the system and they have excellent networks with support agencies, councils and housing providers.

They make a huge difference in a world of indifference, even in opposition.

They care. They act. They help.

This election, please don’t waste your electorate vote. Tick Labour because only Labour can win electorate seats for the left.

If you do give that tick to Labour, whether we change the Government or not, you’ve voted for decency and humanity in your community. And if you are in Ohariu, you’ll get extra karma points for helping kick Peter Dunne to the curb, which helps us all.

If you are any kind of progressive, it’s a no brainer. Don’t help the Tories, help your neighbours.