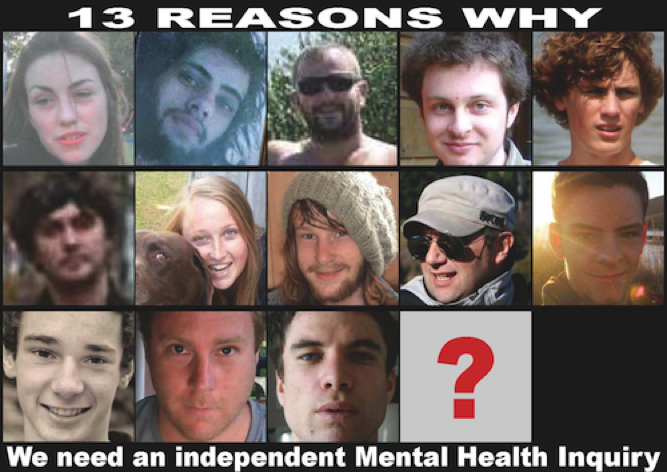 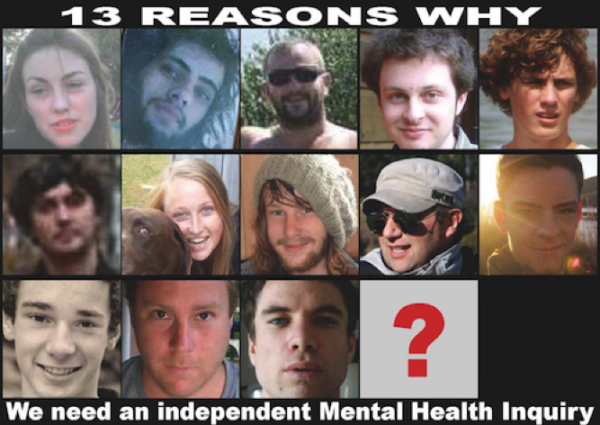 A leading suicide prevention campaigner published a social media post on the weekend asking why the Southern District Health Board had yet to apologise to her family over the poor care for her son, who was a victim of suicide 4 years ago.

Over 3 months ago, the Mental Health Commissioner ruled that the care Corinda Taylor’s teenage son Ross received at Dunedin Hospital “was a significant deviation from expected standards”. The DHB was supposed to apologise within one month, but unless NZ Post has completely shut up shop (always on the cards with that lot), nothing has been received.

The Southern DHB, one of the worst in the country for this sort of prevarication, has apparently written some sort of challenge to the findings, not that the Taylor family have been shown it.

The Mental Health Commissioner, a position so toothless that a dentist’s visit would never be needed, is of course letting the DHB challenge take its course, and not worrying about the feelings of the Taylors,  let alone the one-month time limit for apologies. That position is now a faceless one within the overall Health & Disability Commission, which itself is renowned for the slowness with which it investigates any health sector complaints.

My own family received a Clayton’s “apology” from Waikato DHB, after it investigated itself, and found that multiple care and treatment policies had not been followed when our son Nicky died while in their care. They weren’t sorry for the policy breaches, and didn’t admit to poor care (because it wasn’t deliberate), but were just sorry that he had died – and that took two years.

When the Police investigated the DHB’s care for our son, following his death, they got a peer review of Nicky’s care from a completely independent psychiatrist, one of the very few in New Zealand or Australia not currently contracted to the state healthcare system. Police told us that the review was critical of the DHB’s care for Nicky, but not so that the poor care broke the ‘criminal intent’ threshold.

Despite the Police promising a copy of the peer review to our family, that has not been given to us, over a year after it was produced.

In our opinion, the hiding of the truth, the weaselling out of apologies, the failure to take any meaningful actions and the huge delays in any investigations are symptoms of a health establishment culture where no-one and no organisation ever takes responsibility in a meaningful way, where the worst punishment, for parts of the establishment in good standing, is a slap on the wrist with a wet bus ticket.

Thanks to social and other electronic media, there are other ways to hold the feet of those responsible to the accountability fire, and many of us will be using them.