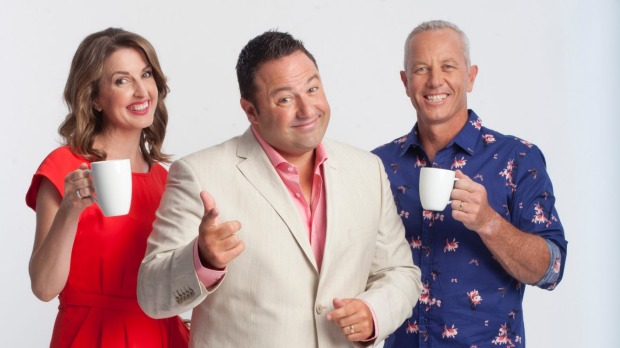 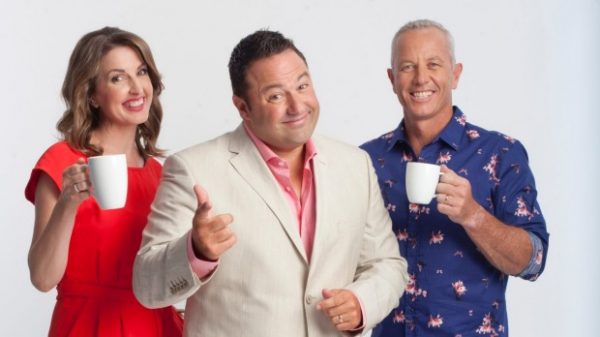 2 reasons not to watch TV3 in the morning

While our glorious corporate mainstream media journalists are all busy nursing hangovers from their annual self-congratulary piss up, aka the Canon Media Awards,  here’s 3 news stories that need urgent attention from them, if they can pause long enough from patting themselves on the back of course.

It’s not just the murky question of what has gone wrong that has delayed the opening for another 3 months, it’s the whole rational of this ill conceived and done on the cheap infrastructure. Rumours are the problems are far larger than NZTA is telling the media and after the enormous design faults and short sighted thinking of the Puhoi Tunnel it looks like we have once again invested in infrastructure that is already out dated by the time it is opened.

2: The video tape taken by SAS in Afghanistan

Officially the NZDF say there were no photographs of the Operation Burnham that saw 21 civilian casualties and possible war crimes. That turned out to be a lie, likewise rumours are now circulating that the NZSAS also took video camera footage of the raid for their own files. This footage has been viewed and is said to directly contradict the claim by Bill English that there were no questions to answer in terms of possible war crimes.  Once that footage is leaked, English will find it very difficult to explain to NZers why there is no investigation.

3: What is NZs true suicide rate?

Mike King stood down from the pretend suicide prevention panel because he was disgusted by the lack of a target, but he also claimed our suicide rate was actually twice as high as the official figures suggest. This isn’t new news, it was suggested back in 2016 that our suicide rates were actually 3 times as high. We urgently need to know how many suicides we actually have in NZ because denying the true damage being created means we can not ever formulate

4: Who is National Protecting?

If we look around the world, there are serious inquests in most modern societies looking into state protected  paedophile rings and in the Uk it’s moved from the political and broadcasting world into the sport’s world…

…so everywhere else there is a recognition that there has been something terribly sick and twisted going on, but apparently in NZ, we not only have none of those problems, and there is no current problem, yet when you look at the last 15 years, 77 children have been murdered in state care and hundreds have been sexually assaulted and abused.

Who is the National Party protecting and when are we going to find out how many of our kids have been abused in state care?

Based on everything to date, the National Party are protecting the abusers.

It’s time to demand why.

5: When will SERCO be investigated for fight clubs and stand over tactics at Wiri?

There are huge problems still occurring at Wiri. SERCO have managed to keep focus away from it because with ACC holding 30% in the Prison, there is a vested interest to not investigate too closely. It will take a prison riot before anyone bothers to look into what has been going on inside Wiri.