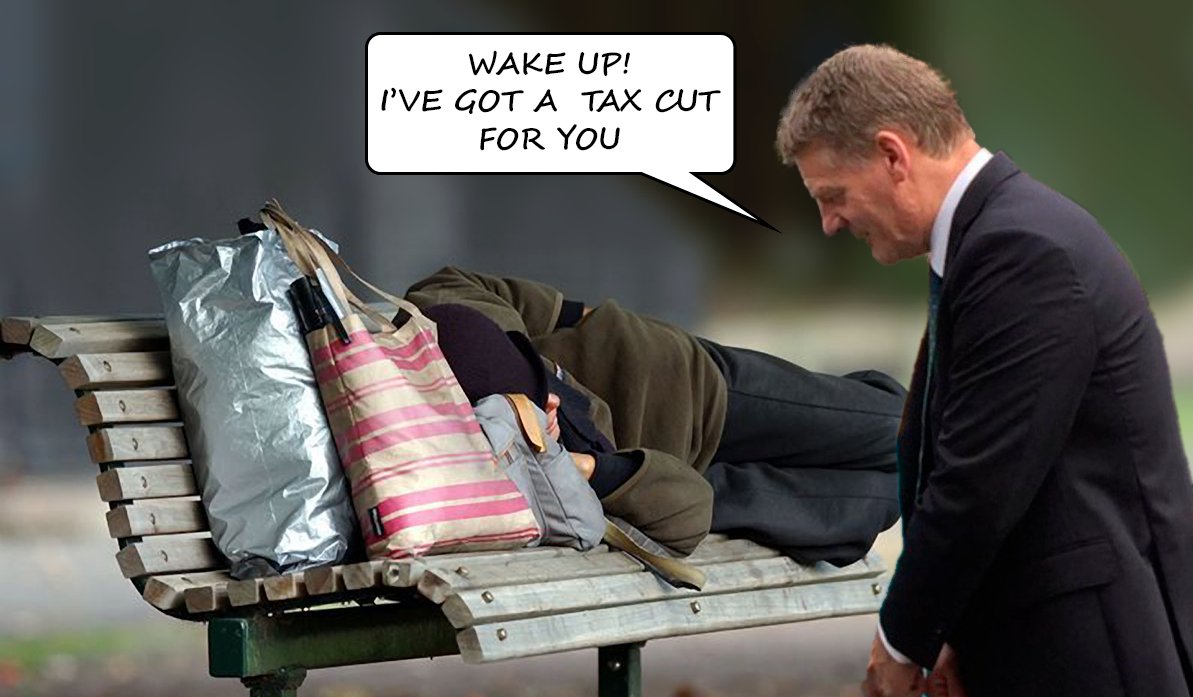 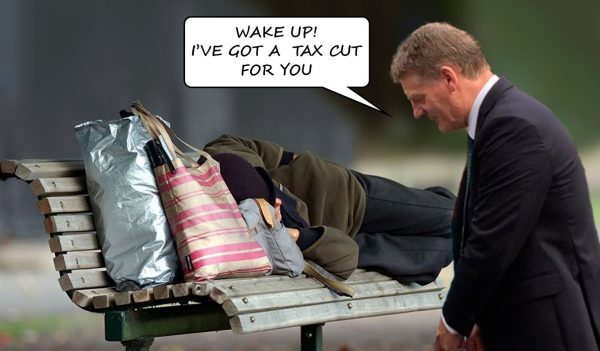 I believe that the National Government are so ideologically driven that they will lie, manipulate and actively falsify any statistic to hide the failure of their social experiments.

Here are 5 examples of the National Government manipulating statistics to hide their failure.

Claims last week that the unemployment rate had dropped from 5.2% to 4.9% can be shown to be hollow when you look at the horror of what WINZ Tauranga are doing.

I blogged last week hinting at what WINZ Tauranga were up to, and now I have a copy of the contract WINZ Tauranga are threatening beneficiaries with… 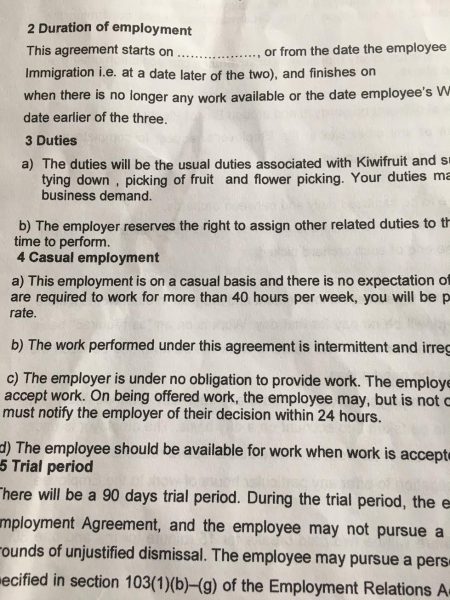 …the young man from Tauranga who sent me this contract he was forced to sign was threatened on 5 seperate occasions by WINZ staff that if he didn’t sign the contract he would be cut off from his benefit. The clause above allows the fruit picking company to vary the hours offered, this means the beneficiaries who were forced to sign this contract (dozens of them) actually ended up getting far less money each week than their actual benefit.

WINZ claim that they will top this amount up so that the beneficiaries aren’t worse off, however that’s not what WINZ Tauranga are doing. Many of these beneficiaries who have been forced off the benefit to become fruit pickers can’t get the letter from the employer to state they have been given less hours  and if they complain about the poor paperwork they get threatened with losing their job and face a multi-week stand down from any welfare at all. On top of this WINZ make it impossible for the beneficiaries to then get access to them to show them they have been underpaid.

So beneficiaries are threatened with losing their benefit if they don’t sign up to questionable contracts that allow the employer to vary the work and when it does provide less than the benefit the employer won’t provide them the paper work to show this and WINZ make it near impossible for these beneficiaries they’ve kicked off welfare to gain access to them to show them that they have been underpaid.

Throughout all this the beneficiaries are threatened with stand down periods if they make too many problems for the employer.

This is how National are getting lower unemployment figures, their WINZ staff are threatening beneficiaries with cutting off their welfare if they don’t sign up to questionable contracts and once they have been pushed off welfare,  WINZ aren’t there to help those beneficiaries top up what they are due.

This draconian neoliberal welfare system is damaging more people than it is helping and it is sickening. It’s why WINZ deserve’s to be on the front line of a vandalism campaign for the election.

An anti-poverty group says the Government is manipulating data on social housing.

The Government is pledging to reduce the time it takes to place people in state housing by 20 percent, as part of its Better Public Service targets.

Child Poverty Action Group housing spokesman Alan Johnson said the Government has made it harder for people to get on waiting lists, and people are discouraged from applying.

Mr Johnson believes that the waiting lists are being tampered with.

“We believe that … there is evidence of those lists being manipulated by the Government officials who are responsible for them.”

…by discouraging the poor from getting onto waiting lists and making those waiting lists even more difficult to get onto in the first place does nothing whatsoever to make the lives of those people better, it just hides the damage the National Government are causing.

The Charter School Performance Cover Up

The major problem relates to the issue which surfaced last year, when the Ministry acknowledged that the interpretation of the secondary schools’ contract performance standards had been incorrect. As a consequence, the schools had also reported incorrectly against their contracts.

These incorrect figures had been used to determine the Ministry’s ratings in its May 2016 advice, referred to in the footnote. While the Ministry has now acknowledged that these figures are incorrect, nothing further has since been released.

And problems are also clearly evident in the assessment of performance against the Student Engagement standards. Vanguard Military School and Middle School West Auckland performed very poorly against the standards for Stand-downs, Suspensions, Exclusions and Expulsions.

Overall, the main takeaway from the Evaluation Report is a fairly damning indictment of performance to date.

But the continued cover up of the true picture should not be tolerated any longer.

I made this point of hiding the reoffending rates yesterday…

Government walk away from their self created prison horror

the National Government who had ACC invest in 30% of the private prison at Wiri and who brought private prisons into NZ and who had to remove Mt Eden from their control after corruption and violence issues have now quietly removed the reoffending rates as a measure of success???

…the National Government have lied about the good their neoliberal prison system could create and are now hiding that failure. This should be front page news and an outrage, but it’s not because the voters have been so conditioned to hate prisoners by a mainstream media who make ratings from that hate that they can’t see the human beings for the bars.

Prime Minister Bill English is blaming young Kiwis inability to pass a workplace drug test as one of the reasons why overseas workers are needed.

English’s comments come on the back of record highs for immigration after it was revealed on Monday 71,300 more migrants had arrived in New Zealand than left in the year to January.

Speaking at his weekly media conference English said two or three business owners a week told him about the difficulty in getting Kiwi workers who apply for jobs to pass a drug test.

…so let’s just get this straight. We need to bring in tens of thousands of workers on dodgy work/student visas where they can be exploited…

Turns out that claim is just more beneficiary bashing…

The Ministry of Social Development said the number of failed tests included cases where beneficiaries didn’t turn up to be tested.

It said only 54 sanctions were applied to peoples’ benefits for failing the test.

Over the previous three years, nearly 95,000 beneficiaries were drug tested – and only 450 failed or didn’t turn up.

…so it’s all a big lie English has used because the beneficiary bashing has created a culture where we happily believe the worst about them so we can smugly agree with the cruelty they are forced to endure.

It’s incredible that none of these lies were given the same attention as Willie Jackson supposedly throwing a wobbly.