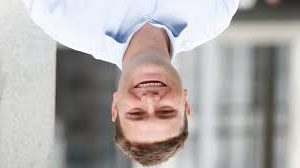 Mr Williams says, “Colin Craig argued that the jury’s damages award was too high. The judge agreed but the High Court is only able to reset the damages if both parties agree.”

“Last week Colin Craig’s lawyers told Justice Katz that Colin Craig was not willing to have her determine the damages; they want a full retrial.”

“I don’t want Rachel MacGregor or my mother or any other of my witnesses to have to go through it all again. The jury made clear findings. At every stage Mr Craig has wanted to stretch things out. We have no assurance he would not appeal after a new trial. So an appeal now could get to the key issues directly. It is the best way forward.”