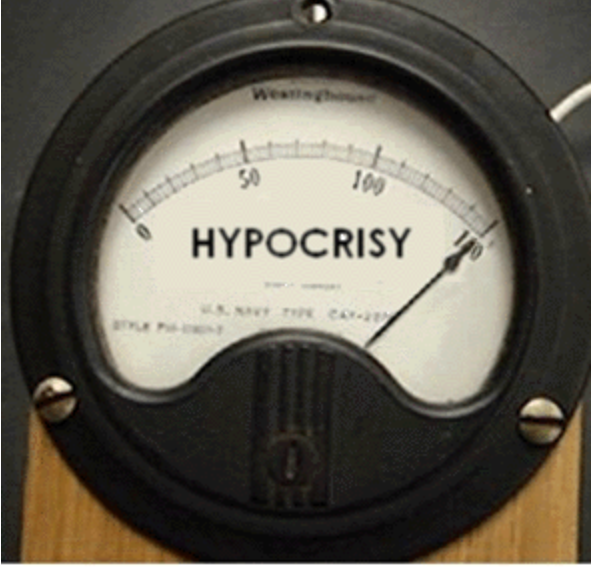 In December 1979, the then-Soviet Union invaded Afghanistan to prop up a pro-Moscow, communist government. The reformist communist government of Babrak Karmal was threatened by insurgent groups, which were funded and supported by Saudi Arabia, Pakistan, Iran, and… the United States.

The US became a major supporter of Afghan rebels;

And the CIA began one of its longest and most expensive covert operations, supplying billions of dollars in arms to a collection of Afghan guerrillas fighting the Soviets. The arms shipments included Stinger missiles, the shoulder-fired, antiaircraft weapons that were used with deadly accuracy against Soviet helicopters and that are now in circulation among terrorists who have fired such weapons at commercial airliners. Among the rebel recipients of U.S. arms: Osama bin Laden.

“To watch the courageous Afghan freedom fighters battle modern arsenals with simple hand-held weapons is an inspiration to those who love freedom. Their courage teaches us a great lesson — that there are things in this world worth defending.

To the Afghan people, I say on behalf of all Americans that we admire your heroism, your devotion to freedom, and your relentless struggle against your oppressors.”

By 1991,  Washington matched its rhetoric with cold, hard American dollars,  committing $250 million annually for the mujahidin;

Initially, the CIA refused to provide American arms to the resistance, seeking to maintain plausible deniability.(25) (The State Department, too, also opposed providing American-made weapons for fear of antagonizing the Soviet Union.(26) The 1983 suggestion of American Ambassador to Pakistan Ronald Spiers, that the U.S. provide Stingers to the mujahidin accordingly went nowhere for several years.(27) Much of the resistance to the supply of Stinger missiles was generated internally from the CIA station chief’s desire (prior to the accession of Bearden to the post) to keep the covert assistance program small and inconspicuous. Instead, the millions appropriated went to purchase Chinese, Warsaw Pact, and Israeli weaponry. Only in March 1985, did Reagan’s national security team formally decide to switch their strategy from mere harassment of Soviet forces in Afghanistan to driving the Red Army completely out of the country.(28) After vigorous internal debate, Reagan’s military and national security advisors agreed to provide the mujahidin with the Stinger anti-aircraft missile. At the time, the United States possessed only limited numbers of the weapon. Some of the Joint Chiefs of Staff also feared accountability problems and proliferation of the technology to Third World countries.(29) It was not until September 1986, that the Reagan administration decided to supply Stinger anti-aircraft missiles to the mujahidin, thereby breaking the embargo on “Made-in-America” arms.

Support for the rebel groups with money and weapons succeeded. Soviet forces withdrew from Afghanistan by 1988/89. Following from America’s humiliating defeat in Indo-china in the 1970s, this was pay-back for the Soviets having supported North Vietnam in the conflict.

In the power-vacuum that followed, the anti-Western Taliban seized power.

History seems to be repeating;

Asked about Russia’s activity in Afghanistan, where it fought a bloody war in the 1980s and withdrew in defeat, Mattis alluded to the US’ increasing concerns.

“We’ll engage with Russia diplomatically,” Mattis said. “But we’re going to have to confront Russia where what they’re doing is contrary to international law or denying the sovereignty of other countries. For example, any weapons being funneled here [to Afghanistan] from a foreign country would be a violation of international law.””

When did the US worry about violating international law when it supplied $3 billion worth of weapons and other support for Afghan rebels to over-throw the Soviet-aligned government in Kabul?

Methinks our American cuzzies doth protest too much. International law seemed not too high on their list of priorities when they armed Afghan rebels in the 1970s and 80s.

Secretary Mattis should study recent history – or stick a big, bold “H” on his forehead.

“H” being for hypocrisy.

Because sending more troops will help.  Remind us again how that turned out for the US in Vietnam in the 1960s and 70s?

Reagan Library: Message on the Observance of Afghanistan Day

The Washington Institute: Who Is Responsible for the Taliban?