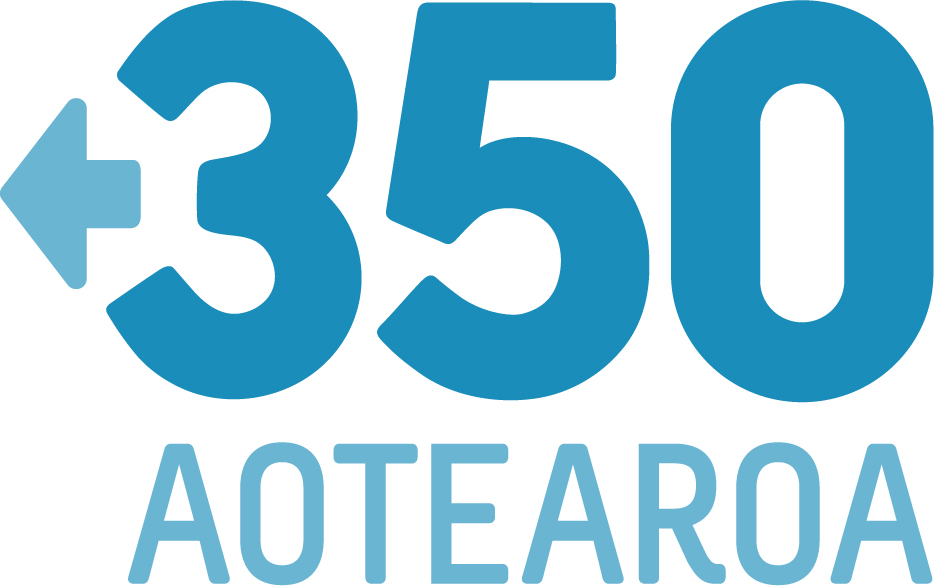 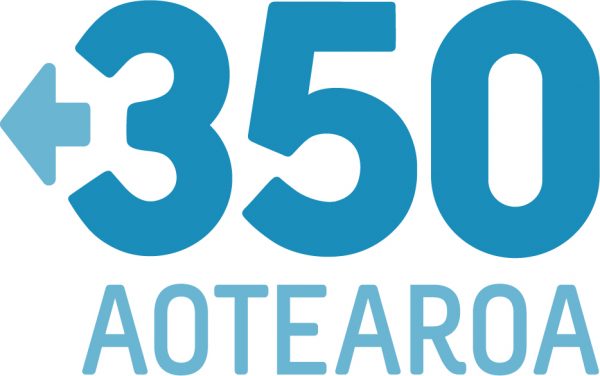 350 Aotearoa is delighted that Auckland Council voted this morning to withdraw all investments in companies that produce and extract coal, oil and gas.

The council’s Finance and Performance Committee decided to implement a policy that would exclude all fossil fuel companies from its investments, and pull all $15 million of its current investments out of the industry.

“This has been a massive win for climate justice and environmental health,” said Niamh O’Flynn, Executive Director of 350 Aotearoa. “We have been campaigning for years now to get the council to behave consistently with its environmental commitments and values. Fossil fuel divestment is essential to creating a livable, sustainable future.”

The decision came after campaigners, protesters, the general public, and councillors demanded that Auckland Council “put its money where its mouth is” with regard to sustainability and climate change. Concerned members of the public and attended the committee meeting this morning to give statements in support of divestment.

Sam Vincent from 350 Aotearoa said in his presentation, “When you’re in a hole, stop digging! We need the council to cut its ties with the industry that won’t stop until we’ve perished.”

“Coal, oil and gas refuse to stop cooking the climate, and now the Auckland Council has refused to invest in them.”

The Council voted that “funds invested in should at a minimum exclude…fossil fuel (specifically oil, coal and gas) reserves,” and to “Confirm divestment of existing investments that are not consistent with the revised responsible investment policy as soon as practicable.”

“We are so excited that the council has decided to be a climate leader,” said O’Flynn. “It is really important that we show our Pacific Island neighbours that we stand with them and will not support the industry that is destroying their nations. Auckland now stands with Dunedin, Sydney, Melbourne and other cities in the region against the financing of climate change.”