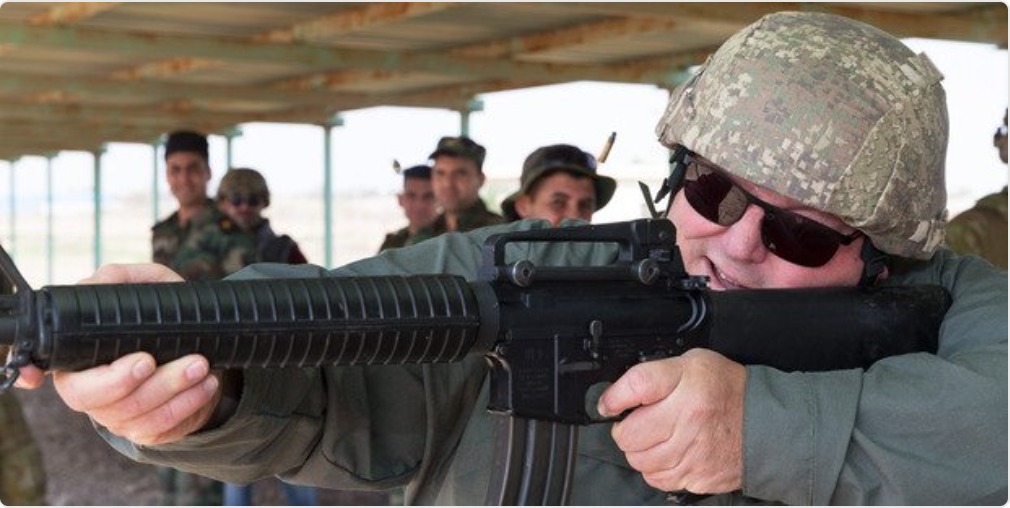 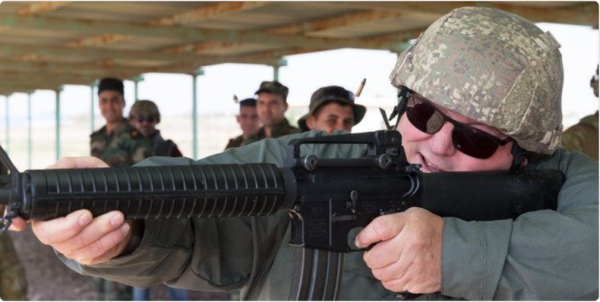 Things just got very serious for the NZ Government with the announcement that Human Rights Lawyer Deborah Manning and QC Dr Rodney Harrison will launch legal proceedings against the Government.

Both are well known for taking the State to Court and winning, they are heavyweight legal minds and the move means there is real injustice behind the claims Hager and Stephenson have made.

The NZDF have replied claiming there are ‘inaccuracies’ in the story, however this is the fourth version of events the NZDF have attempted to con NZers with.

1. Does he accept a large SAS contingent went to the Tirgiran valley in two Chinook transport helicopters on 22 August 2010?

2. Does he deny that the two helicopters and the SAS troops went to two different small villages that night?

3. Does he deny that they found none of the insurgents they were looking for in either village?

4. Does he confirm that nine insurgents were killed in Operation Burnham (refer NZDF Media Release 20 April 2011, page 136 Hit and Run?)?

5. If NZDF confirms that nine insurgents were killed in Operation Burnham, what were their names?

7. Does he deny that the SAS members and their allies destroyed a dozen houses that night?

8. Does he deny that the NZDF received a video from an informer just days after the raid showing all the insurgents alive at the funerals on the day following the raid?

10. Does he deny that the book’s sources had revealed the SAS raid was called Operation Burnham and that this name was recorded in the book, before the NZDF confirmed that name in its statement last night?

11. Does he expect New Zealanders to believe that there were two different raids called Operation Burnham to the same valley on the same night, one that killed civilians and one that did not?

12. Is he claiming Khak Khuday Dad villagers, including 3 year old Fatima did not die as part of Operation Burnham?

13. Does he deny that the SAS went back to the valley for a second raid about ten days later?

14. Why has Tim Keating said nothing about other revelations in the book, such as the beating and torture of a prisoner?

15. Does he deny that the SAS captured the prisoner Qari Miraj and transferred him to the secret police where he was tortured?

16. Is he prepared to resign if it is confirmed that civilians died in the SAS-led raid in Baghlan province on 22 August 2010?

…the simple truth is that John Key signed off on an SAS revenge attack that was woefully wrong in its intelligence and we have ended up killing and maiming 21 civilians, purposely destroying a dozen homes and we have handed over prisoners to known torture units and received back intelligence using that torture.

The NZDF and the Government know they are screwed and are just hoping their redneck supporters who are waging a defamation war online against Hager and Stephenson is enough to keep middle NZ distracted until after the election.