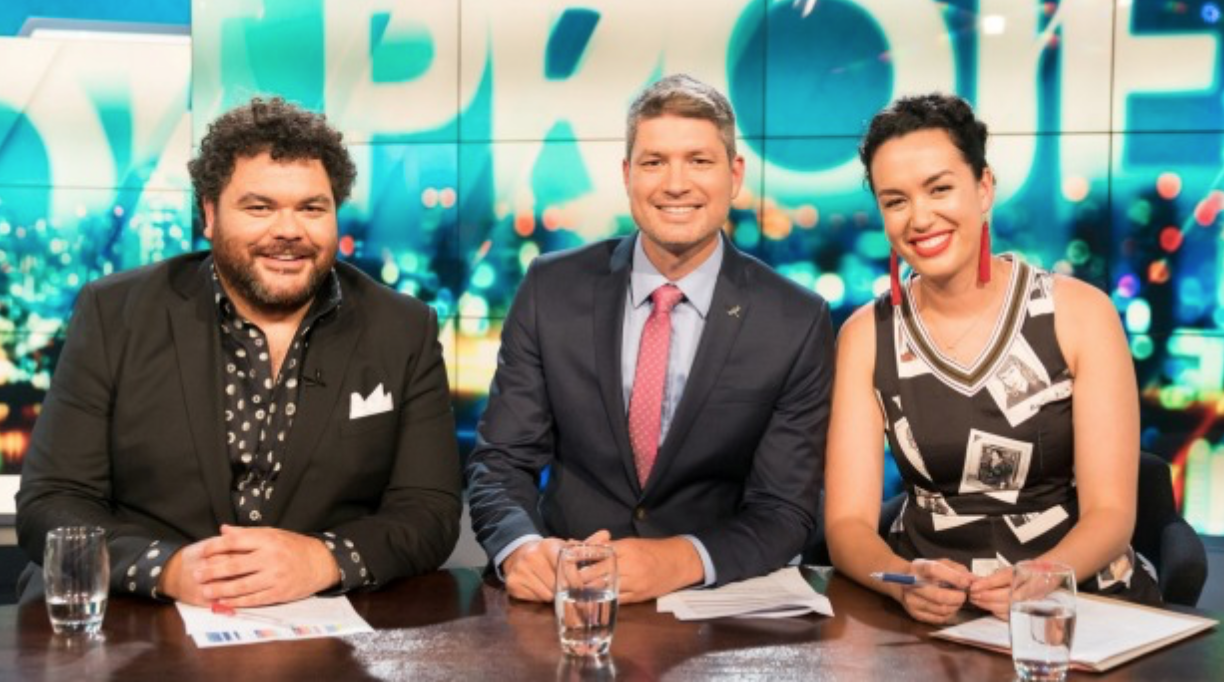 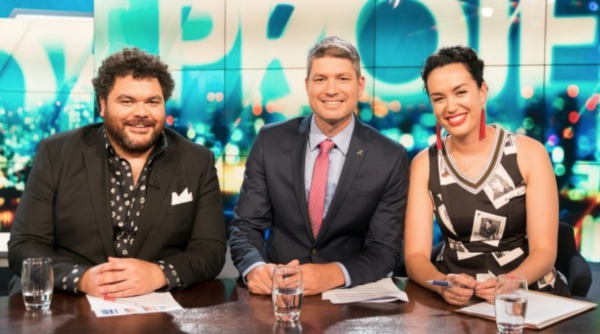 3 people who will soon be looking for new jobs

When MediaWork’s top news boss has to rush out to the media to defend their 7pm show and deny any concerns, you know things are in meltdown…

MediaWorks boss: Project is here to stay and will win the ratings war

Chief news officer Hal Crawford has denied suggestions from sources in the Mediaworks newsroom that he was disappointed by the initial ratings showing of the The Project, saying he felt the “exact opposite” about the programme and it enjoyed his long-term support.

The reality is that the Project has been an abortion. It’s barely rating better than the previous abortion which was ‘Story’, and that’s only because TV3 have spent a small fortune on promoting The Project to go alongside the other small fortune they’ve blown on buying this format from the Aussies.

TV3 have attempted to make current affairs for people who listen to the Edge, the problem is that generation doesn’t watch TV. So TV3 have alienated Gen X and Boomers who want actual current affairs at 7pm to gain a generational audience who don’t bother with the platform TV3 are using.

Now this could drag oil haemorrhaging for at least 6 months, IF it wasn’t an election year.

What most TV producers don’t appreciate is that NZ still has one of the highest electoral participation rates in the Western World (sure it’s dropping, but it’s still globally high). NZers care about politics in an election year, and the shallowness of The Project simply can’t and won’t be able to meet that viewer demand.

So the Project will actually start going backwards because they won’t be able to compete with Seven Sharp for that style of political current affairs in an election year.

Once this reality starts becoming painfully clear to the Execs at TV3, panic will set in.

Here’s what they will need to do.

Cut their losses, dump the hosts of The Project, re-work the format and bring back Paul Henry to front it in the hope that he can inject some ratings to a time slot that is collapsing.