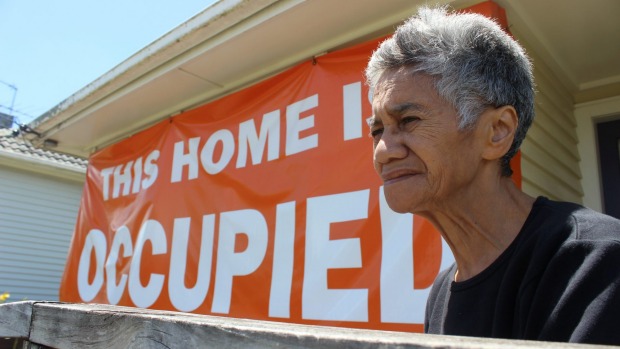 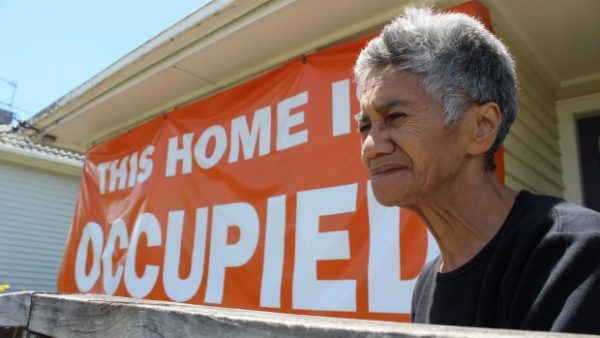 Ioela (Niki) Rauti who has been fighting her eviction has vowed to keep the fight against the gentrification and privatisation of her community as she is declined a re-hearing.

Last night Niki’s application for a re-hearing was declined. This means Niki’s stay of proceeding that was protecting her from bailiffs and police coming in has now been lifted.

This April, expressions of interest to manage these homes will close, opening the management of low-income vulnerable tenancies to the private market.

This privatisation process of state housing is what Niki and the Tāmaki Housing Group have been fighting against for 5 years and is now being realised.

The management of social housing in the Tāmaki area are being transferred to companies who can make profit. The land is being sold to developers and investors to build a large number of private mansions.

This is not “regeneration”, this is gentrification. This is not effective management of social housing stock, this is privatisation.

Niki is making a stand against her eviction in the context of her community being destroyed. Tāmaki is a community, not a company. Join the struggle.