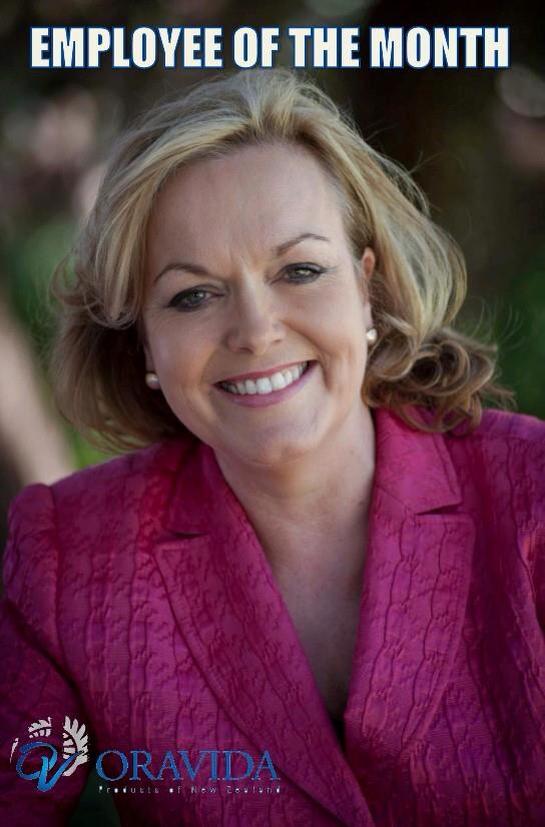 A Chinese company wants to buy a Bay of Plenty water bottling plant and dramatically increase its water take, and it will get the water virtually for free.

Otakiri Springs currently pays only $2003 in compliance costs each year, allowing it to take 700,000 litres a day. The consent doesn’t expire until 2026.

Why the hell are we allowing a foreign country to take our water for free? Isn’t it enough that our Government’s slavish worship of the free market allows bugger all measures to stop our land from being flogged off to foreigner interests, but are we allowing our water to be taken as well? 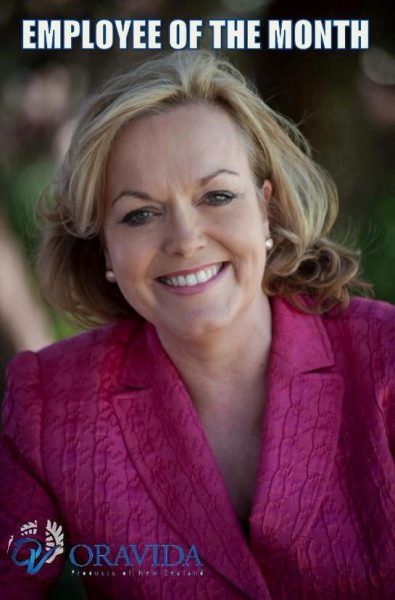 In other countries this is called corruption, in sleepy old Nu Zilind it’s just National Party crony capitalism unchallenged by voters too distracted by Rugby or The Batchelor to say anything.

Ampatuan massacre justice aftermath with more fear of warlords, corruption
Radio storytelling and community empowerment in Vinzons
Praise for young Pacific journalists and threats to Melanesian journalism
Media challenges in Pacific and impact of online news concerns on Melanesia
Vanuatu Daily Post’s Dan McGarry ‘gutted’ by Vanuatu government’s action to reject his work permit
Homosexuality may have evolved for social, not sexual reasons
Beware of bushfire scams: how fraudsters take advantage of those in need
To improve firefighters’ mental health, we can’t wait for them to reach out – we need to ‘reach in’
Yes, native plants can flourish after bushfire. But there’s only so much hardship they can take
‘What subjects do I choose for my last years of school?’