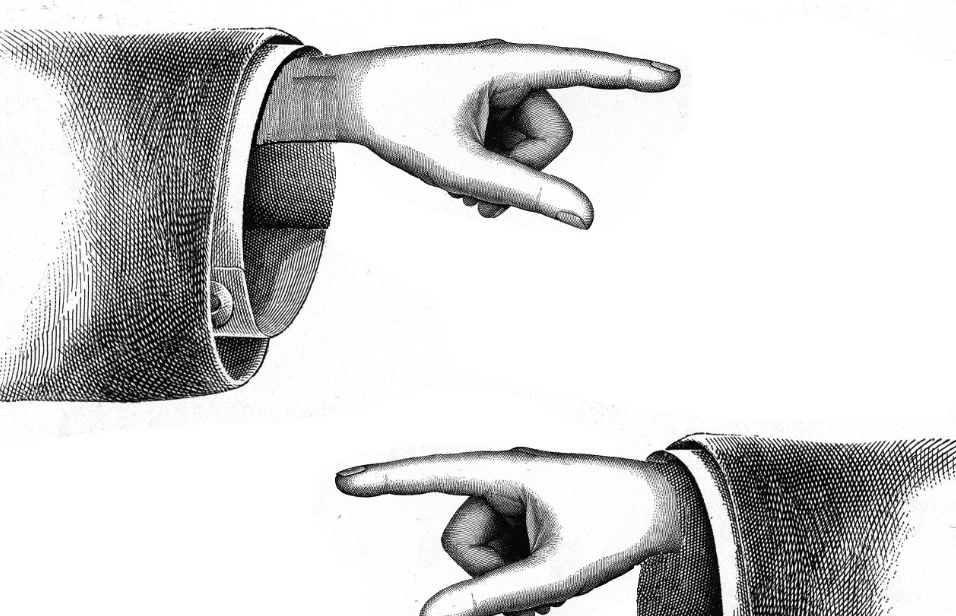 The Art of Deflection

The Right make a big thing out of  Personal Responsibility. It is core to their philosophy of the primacy of the Individual, as National’s website points out again* and again*  and again;

With the Cult of Hyper Individualism, “taking Personal Responsibility”  is the corollary of the “Small State” and reduced government services. The Right demand Personal Responsibility from everyone. (So when an individual ‘fails’, the fault – and responsibility – must lie with  him/her, rather than the State’s tilting the playing field toward the rich and the powerful.)

The leadership of the National Party have demonstrated on numerous occassions how ‘dedicated’ they  are to their  philosophy of Personal Responsibility;

When faced with a failing policy and worsening social and economic indicators, National automatically defaults to three standard deflections;

If the problem is Auckland housing-related, there is a fourth default-deflection the Nats can rely on;

Doing it  right-wing style – why take personal  responsibility when there are perfectly good scapegoats available?

The newly-elected right-wing Donald Trump administration  appears to have taken lessons from National’s strategy for blame-gaming over the last eight years;

#3 Blame the rest of the world

Blaming Hillary Clinton also appears to be a personal favourite of  some Trump’s supporters. Faced with their hero – an unstable, thin-skinned narcissist in the White House busily tweeting bizarre comments in the early hours of the morning – pointing to Clinton as a “worse alternative” is the only possible  strategy remaining to mitigate Trump’s increasingly  irrational behaviour.

Without the bogey(wo)man of a “worse alternative”, one is ultimately left with assessing Trump’s actions and utterances on it’s own merits of what is, or isn’t, acceptable behaviour.

After all, for most left-wingers and liberals in New Zealand, it can be generally agreed that our former Dear Leader, John Key, is nowhere as bad as odious characters throughout history such as Franco, Mussolini, Pol Pot, Pinochet, et al…

But,  would you still vote for him?

As with National, the Republican Party is also big on  personal responsibility;

Time for a beer…

The Week: Donald Trump on blaming Hillary Clinton for everything: ‘Why not?’

The Guardian: Trump blames sexual assault claims on collusion between Clinton and media

Trumpwatch: “… then they came for the LGBT”