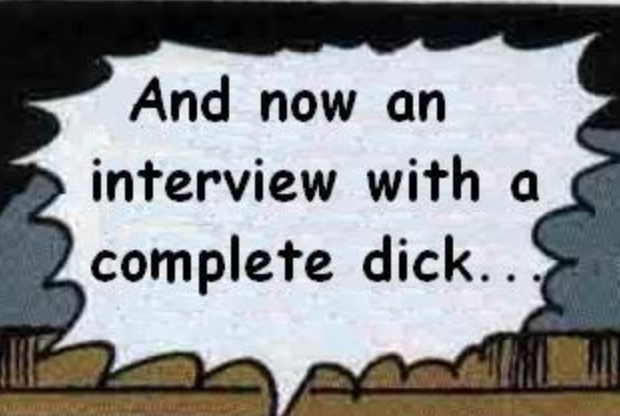 One of Donald Trump’s most bitter and constant complaints is mainstream media reporting of his election campaign last year, and his first couple of months in the White House.

Any reporting of Trump which shows him in a negative light is referred by him as “fake news“. This, despite  the actual definition of fake news being closer to Wikipedia’s opening statement on the issue;

Fake news is a type of hoax or deliberate spread of misinformation, be it via the traditional news media or via social media, with the intent to mislead in order to gain financially or politically.

Trump’s mis-use of the term “fake news” – to attack and dismiss as untrue, actual news stories – is a corruption of the term for his own purposes.

Trump’s actions, statements, tweets, and behaviour has all received media attention – and quite rightly so. Trump is no longer a private individual and his actions and words are no longer unimportant. As the elected leader of the United States, much of what  he says and does will be reported.

Often, that reporting will be highly critical.

Sometimes, it will be damaging to his reputation.

It goes with the ‘territory’.

Attacking various msm such as CNN and labelling it as “fake news” because he is thin-skinned and upset by their stories  does not make the news outlet “fake”;

It simply makes him look petulant, unprofessional, and unable to cope with the rigours of his Office.

This, is fake news;

And maybe even this;

(Loving that blue dress, by the way…)

And yet, on at least two occassions, Trump has had valid justification to attack and criticise the msm over stories published.

The first, in late February. There was faux-outrage when the media reported that – SHOCK! HORROR! – Donald Trump’s senior  advisor, Kellyanne “Alternative Facts” Conway, was caught in a series of photos kneeling on a couch in the Oval Office of the White House;

For some inexplicable reason (actually, not so inexplicable at all), this was considered “newsworthy”, and the planet’s media went nuts;

This was not so much “Fake” News as Non-News. There was nothing remotely informative, insightful, or politically meaningful about that (non-)event.

As many pointed out, it was not so different to former President Obama putting his feet up on the Oval Office desk, after a hard day running the American Empire;

(Tough day at the office.)

The next instance of Non-News reporting by the msm was this incident;

The News Corp story above (re-published in the NZ Herald) went on to describe Donald Trump’s speech at Congress;

While her father President Donald Trump spoke about saving American jobs, Ivanka stood at his State Of the Union address in the expensive frock, which costs about NZ$4238 (US$2995).

There was no mention of what Ms Trump’s father wore on the day.

Yet again, the mainstream media appeared to run out of real stories, as the ‘net filled with millions of words written about ‘that dress’;

As referenced briefly above, it is not totally ‘inexplicable’ that the msm have gone barking mad on the two Non-News ‘stories’ above.

There is an on-going war-of-words between Trump – aided and abetted by his faithful White House minions – versus the mainstream media. The animosity has never been so bitter since the days of the Watergate scandal and Nixon’s secret list of enemies.

The Conway Shoes-on-Sofa and Ivanka Dress “scandals” were a petty attack on Trump. It was a mis-use of media power for no reason except journalists, editors, newsroom producers, et al, have a dislike of Trump.

The media need to get over themselves. Non-News stories like these only add to Trump’s hysterical fear and rage against media institutions. They also add to his narrative that the media are “out to get him”. In these two cases, that ‘paranoia’ might well be justified.

If the media are to regain the trust and credibility that has been badly dented in last year’s presidential campaign, pathetic Non-News “stories” like the ones above cannot continue.

The media are supposed to hold truth to power. Shoes on sofas and fashion critiques simply don’t cut the mustard.

We, the people deserve better.

The Independent: What is Pizzagate? The Hillary Clinton conspiracy theory that led to a man opening fire in a restaurant

The Guardian: What is fake news? How to spot it and what you can do to stop it

Trumpwatch: “… then they came for the LGBT”