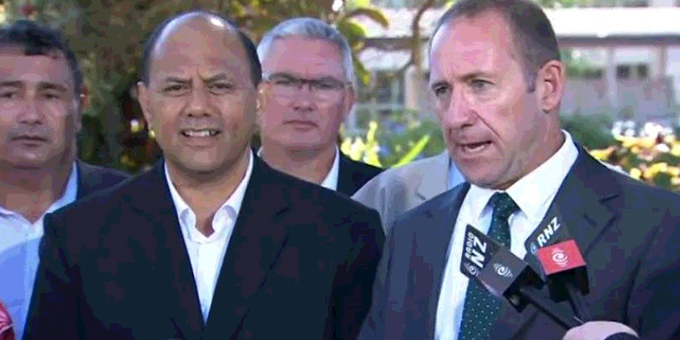 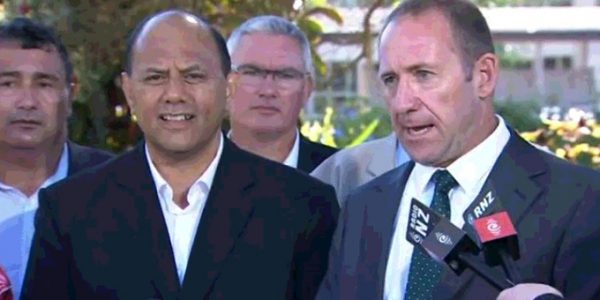 Poto Williams extraordinary outburst at Andrew Little’s choice of Willie Jackson as a candidate has left Little with no choice but to stare down the Identitarians inside his own Party and force Jackson’s candidacy through.

Identitarians have become the loudest manifestation of this neoliberal hyper individualism.

Replacing class for hyper individualism makes solidarity almost impossible and creates fractures within unity, which is exactly what we are seeing happen in real time with the Labour Party right now.

The need to identify politically with your gender, sexual orientation, race or religion becomes ultimately self defeating as there is no common thread binding everyone who opposes the economic hegemony that damages us all.

Class is the common thread here, minimising that risks the type of divisions we are seeing erupt right now.

That isn’t to say that Identity Politics isn’t valid and shouldn’t have a role in defining the Left, of course it does and it should, but let’s call this witch hunt against Willie Jackson for what it really is – a factional fight using him as the punching bag and it’s damaging Labour’s chances of winning.

The damage and threat to Little’s leadership is breath taking in its arrogance and naivety. If Little doesn’t stare down the Identitarians he will look like he’s hostage to them.

Identitarians seem more interested in punishing men than working with them, and that can’t be a message Andrew Little wants to take into the 2017 election.

The DNC suffered from Identitarians over running their election last year. Identitarians argued that while Hillary Clinton was a neoliberal war hawk who was wedded to neoliberal globalisation, because she was a woman it was better to have her as a candidate than Bernie Sanders.

Turns out Bernie Sanders would have won against Trump.

I mean look at this from The Standard…

…wtf? No you clown, I’m pointing out that an MP with their own agenda purposely embarrassing the Leader of the Labour Party is extremely damaging. You are the people who are eroding solidarity for Christ’s sakes!

…for the love of God, the damage these Union staff members are doing the cause with their fanatical twitter feeds is actually a real danger to the goals these Unions aspire to. We need more union powers, more universal unionism and we need stronger unions – what we don’t need are more middle class Union divas with out of control egos who seem hell bent on alienating as many people from Labour as humanly possible in the shortest period of time.

Good to see Darien is as utterly irrelevant as usual.

How these Identitarians expect to win an election if they can’t bring Maori working class men and women alongside with them is beyond me. They all sound like fanatical Hillary Clinton supporters more interested in purifying their safe hug space than fighting National and winning.

I have zero time for Greg O’Connor but I understand why Labour would want him to broaden their church so that they are in a position to beat National. I don’t like it, but what I like is secondary to the desire of replacing this repugnant Government with a better one.