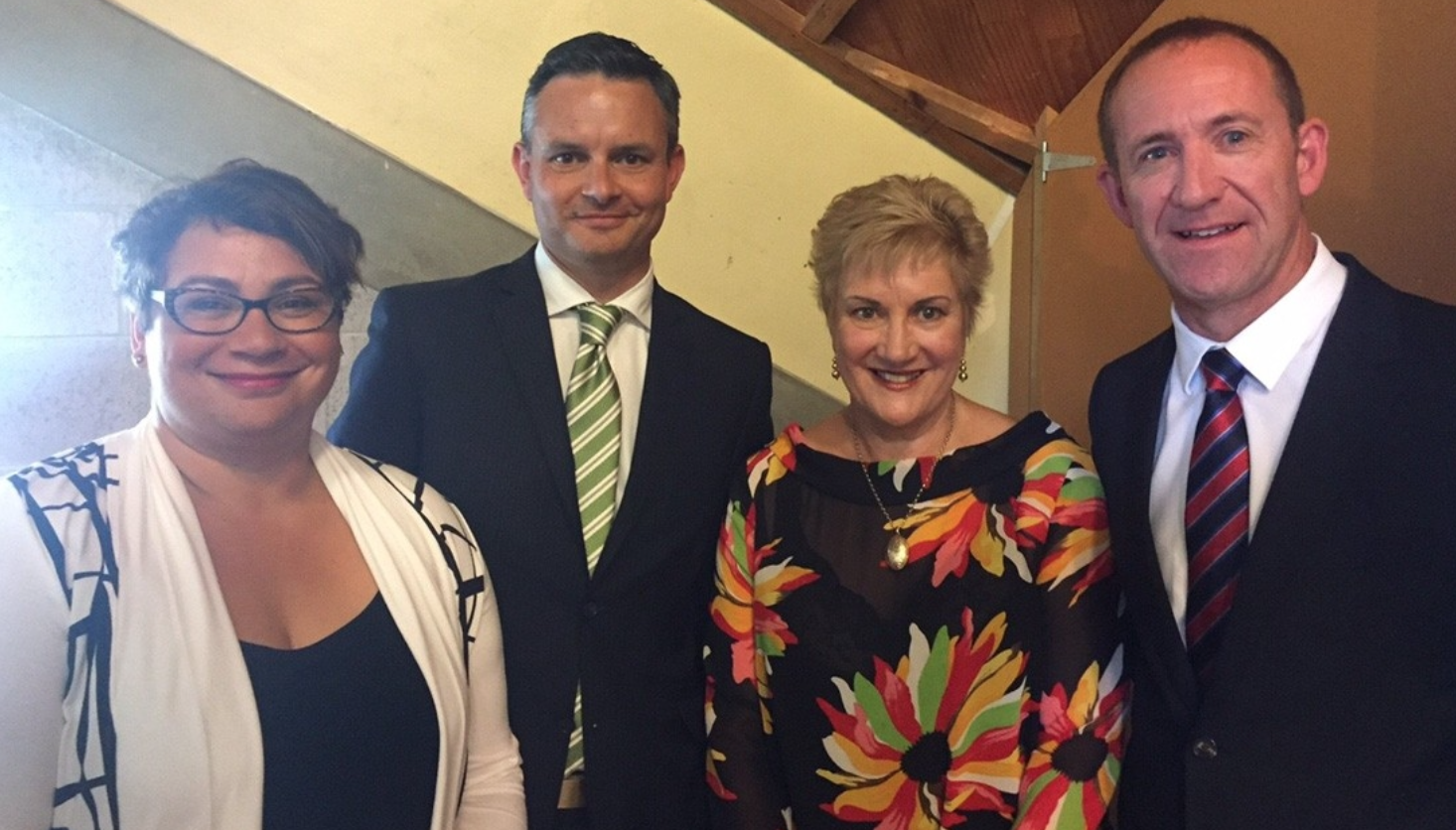 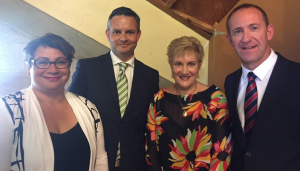 Does Patrick Gower, Audrey Young and Vernon Small feel like they were duped by Labour?

They all wrote glowing reviews of the Green/Labour Joint State of the Nation, yet less than 24 hours later, Andrew Little is on  Radio NZ actually revealing that the Greens and Labour aren’t doing any electorate deals and that the so called solidarity and unity is about as stable as Donald Trump’s twitter feed.

The MoU is sounding more hollow with every passing day, can it withstand the Mt Albert by-election?

Let’s all pray that Gareth Morgan doesn’t stand and that all Labour and the Greens have to face is  Bill English telling the 14000 National Party votes  where to vote in hopes of damaging Labour.