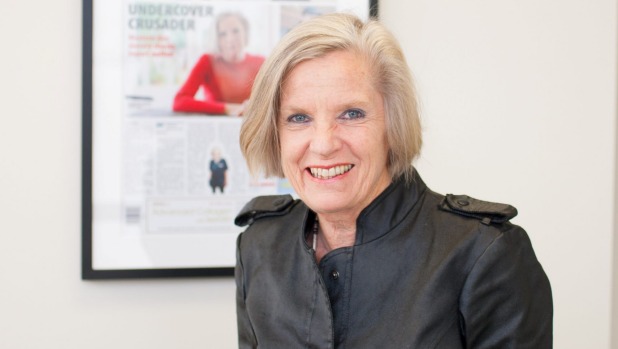 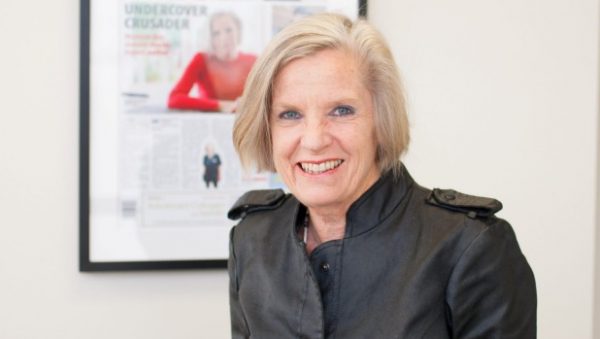 Earlier this year she completed a three-year research project on human rights in New Zealand which highlighted that New Zealand was regressing in areas like pay equity and social and economic disadvantages for women.

In 2012 as the then Equal Opportunities Commissioner at the Human Rights Commission, Professor McGregor, described rugby as the “last bastion of chauvinism”. Her report, “The New Zealand Census of Women’s Participation 2012” noted that since 2007 for the five independent NZ Rugby board directors there had been 180 applications and 24 of those were from women.

Despite running an internal leadership programme for women and including a gender diversity clause in their constitution, women had been unsuccessful. Professor McGregor concluded that when “you have absolutely no women involved in the decision-making … despite the fact women hold many rugby clubs together, it shows there is a big problem. There needs to be reform and change at all levels.”

Dr Palmer, who led New Zealand to three World Cup titles between 1998 and 2006, and was a member of the Maori Rugby Board for 10 years, is deserving of this appointment. It has come after a difficult year off the field for NZ Rugby where a lack of diversity at board level was highlighted time and again after a succession of scandals.

It is people like Professor McGregor who must be acknowledged for benchmarking women’s progress on boards and making governance research accessible to the public to help improve gender and diversity at the governance level in both the public and private sectors.

And, added to this voices like that of ASB chief executive Barbara Chapman who spoke at the 16 December NZ Rugby Awards and said:

“And as a New Zealander, and a woman, I share with you the joys and highlights of the game but despair at the controversy which can engulf the sport we all love.

In many ways, rugby is a microcosm of New Zealand society; so much good and positive work is done by the rugby community and yet, just like New Zealand society as a whole, there is always more work to be done around building diversity and ensuring people from all backgrounds feel included and valued.

And because rugby is the lightning rod for this debate in New Zealand, as a New Zealander and a sponsor I applaud the work Brent Impey and Steve Tew and his team have done to critically review what good conduct and good governance means in sport, and how to set their bar higher.

I applaud the rugby union on the appointment of Dr Farah Palmer to their board after nearly 125 years of no women representation, and wish her well, but tonight – on behalf of the team at ASB and as the major sponsor of tonight’s event – our applause needs to go to all the outstanding men and women of New Zealand rugby who have, do and will continue to make us proud New Zealanders.”

And so it is – the off field scandals in rugby of 2016 have provided the final impetus to help address the issue of diversity and inclusion on the NZ Rugby board. But this is just the beginning and one woman is not enough. There remains much work to do.