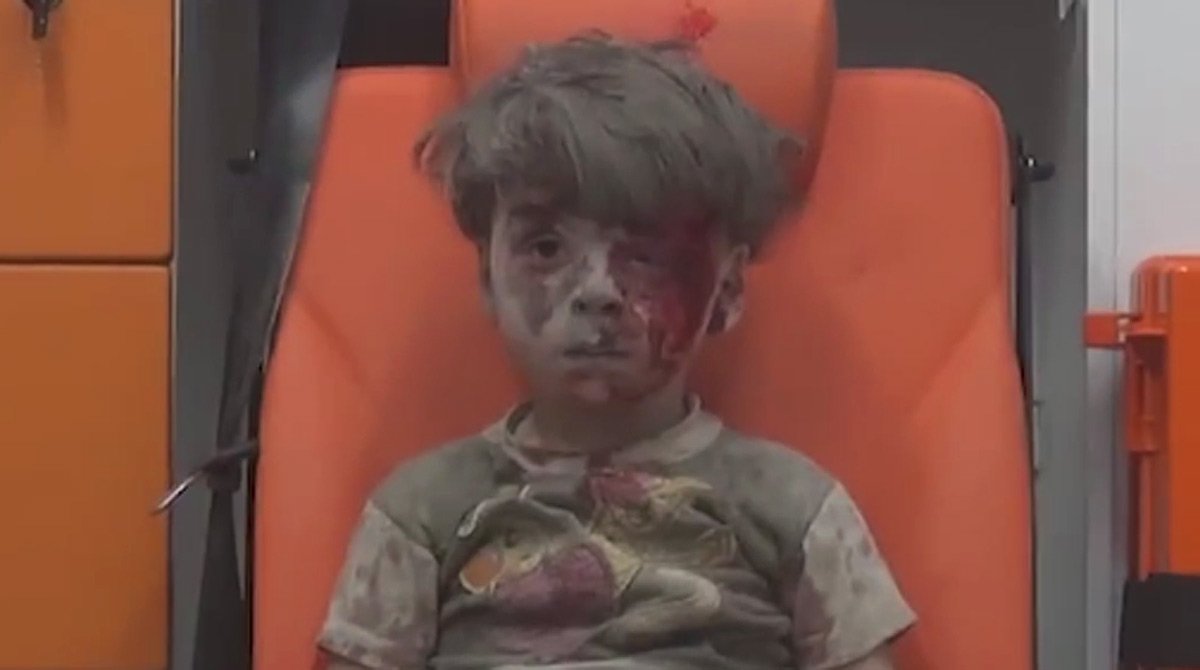 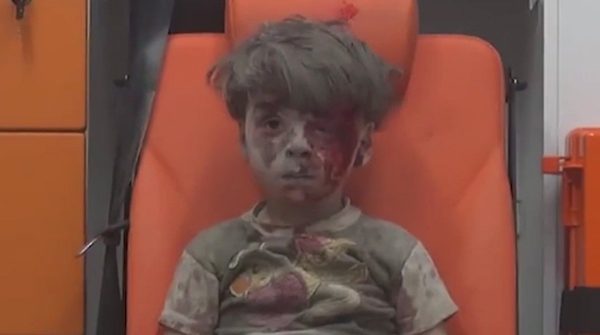 Have you thought about the children of Syria lately? Is it ‘so last season’s war’, a normal state of affairs, background in the news as a change from more current, closer crises? Do the battles of Homs and Mosul, the Kurdish Peshmergers and the ‘Coalition’, sound slightly theoretically and strategically intriguing, like chess, or ‘Risk’, using someone else’s real life army and someone else’s real life country as the playing ground? Are you like me, and feel desperate and helpless in the face of such unjust and overwhelming suffering.

It’s almost winter now in the Middle East and there’s snow on the ground of the refugee camps, ‘home’ to millions of displaced refugees. Unicef warns of floods, disease, cold as low as -5 degrees. And despite tribalist onslaught from the very best weaponry America and Russia have to offer, “local resistance is proving more fierce than expected”. Hundreds of thousands of sorties, bombs, missiles, drone strikes and supported ground force attacks have not stopped ISIS, but must leave the locals wondering who the attackers and who the enemies are.

In some cities, like Aleppo, there are no hospitals left unbombed, there’s no access to food or medicine. Conditions have gone from “terrible, to terrifying, to barely survivable”. Indeed, many civilians and their civilisations do not survive. But still, media images show kids riding their bikes among the dust of passing armoured vehicles, families skirting bombed buildings. Other shots show bloodied and dusty children, stunned with shell shock.

On the one hand, American forces say they’re going to “eliminate” ISIS, whose forces are trapped in Mosul facing a ‘last bloody stand’. But just when you thought no resistance could face the relentless bombardment from Russia and America and their allies, coalition forces say the ongoing battle against ISIS, for territory and for supremacy, won’t be easy. Despite the hyped promises of quick and decisive battles to wipe out IS once and for all, coalition leaders warn defeat of IS in Mosul won’t end the war. There will always be another ISIS enclave, another target, another city, another country, or cell.

Syria in particular looks like the site of just another proxy war, a stand-off between the old arch rivals America and Russia, but in the Middle East, again expediently using other countries’ ground troops and American weaponry ensuring as few coffins as possible, go home draped in the old stars and stripes.

So while the war machine white-washed its prime purpose here in New Zealand last week, by lending some of its significant resources to help in Kaikoura after the earthquakes, we’re right to note, and stand against, the role played by the world’s militaries, in killing innocent civilians, of creating huge unrest, environmental damage, of taking resources away from more worthy causes like education and health. Everyone who stood up for peace in Auckland last week during the arms expo and military celebrations, confronted the hypocrisy of militarised states, the immorality that is nation and international system as war machine.

Unicef is running a campaign with Gareth Morgan as ambassador, to raise funds for Syrian war victims and refugees. The campaign notes that the innocents displaced by the world’s most powerful and militant countries, “have gone through years of fighting, of fighting for survival”, and now they’re “fighting to keep warm” as winter sets in. These are people who have lost everything – their homes, their land, their possessions, their livelihoods, family members and friends. The refugee camps might exist for years. Their urban homelands are often almost completely destroyed.
There are more than 2.5 million vulnerable children, victims of someone else’s war. But for $20 you can buy three thermal blankets for refugees, and Jo and Gareth Morgan will match your donation. Elsewhere on the internet, for those victims of conflict and poverty in other parts of Africa, you can buy a goat, a well, chickens, girls’ schooling, flushing toilets, solar energy and more.

So good citizens will remember Syrian children, Iraqi families, refugees, the besieged. We might even make a donation of $20 here or $50 there for blankets or wells or seeds. Generally we’ll be occupied with our day to day existence, shocked by Kaikoura, thinking about summer. But the war pigs will continue their savagery. They’ll use improvised bombs, weaponry from conventional industrialists who are also arms manufacturers and who were assembled in Auckland last week, chemical weapons, and bombardment as weapon of mass destruction of homes and antiquities.
Across the world, almost $1,700 billion dollars is spent on war every year, but hey brother can you spare $20 to buy some blankets for refugee children, victims of war, facing sub-zero cold in a tent?