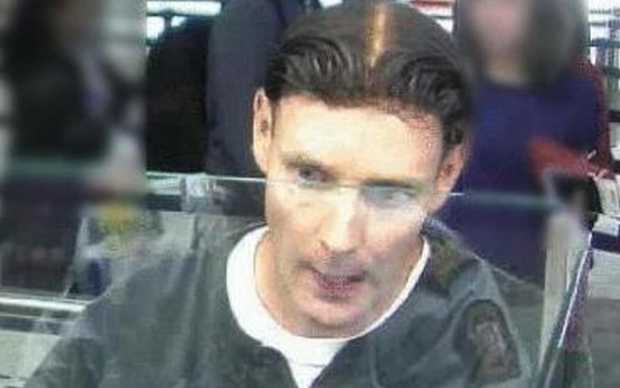 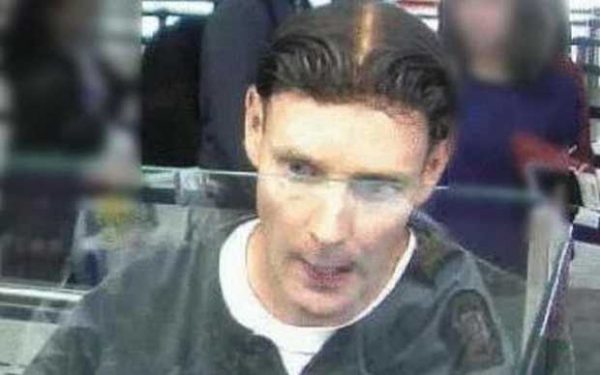 Predictably, and in their usual ham-fisted way, they lashed out punishing the many innocent prisoners who were engaged working in the community on work release. This was to the benefit of employers and themselves. By and large all were considered excellent, productive employees by their employers.

All were paying normal tax to I.R.D. and board to Corrections.

Overnight they were ordered back behind prison wire to sit around doing nothing constructive and employers were left scrambling to replace them. Note, that Phillip Smith was not on work release, but on 74 hour temporary release….A completely different animal.

To my knowledge no prisoners on work release have escaped in the last five years, they value it too highly to risk imperilling it.

Fast forward two years and the number on work release are still far below what they were before the Smith debacle. Importantly, no prisoners from Paremoremo are on work release at all. Of course none ever have been from the maximum division where I am, but the West division of Auckland prison that holds about 430 minimum – high security prisoners also has no-one on work release.

Some months ago Phillip Smith sent me a message asking what he could do about this situation as he said felt he has been made a scapegoat for what appears to be Corrections unlawful withdrawal of work release and wanted to help put matters right.

He, rightfully, believes no responsible Government department should act unlawfully out of what looks like spite and sheer bloody mindedness. What happened was collective punishment, much as the Nazi’s would summarily execute people in the nearest village/town when a railway track or something was sabotaged in W.W.2.

The principle is the same, innocent people suffer for the wrongdoings of others.

I’m no apologist for Phillip Smith, I abhor the crimes he committed over twenty years ago, but I do commend his belated efforts to right the wrongs his fellow prisoners are suffering.

He has sent an affadavit of 23.11.2016. and Statement of Claim which he has filed in the High Court about this matter. Corrections have responded by attempting to have his actions struck out. I think there’s a good chance he will be successful.

Arthur Taylor is TDB’s Prisoner Rights Blogger and is currently inside Paremoremo prison.