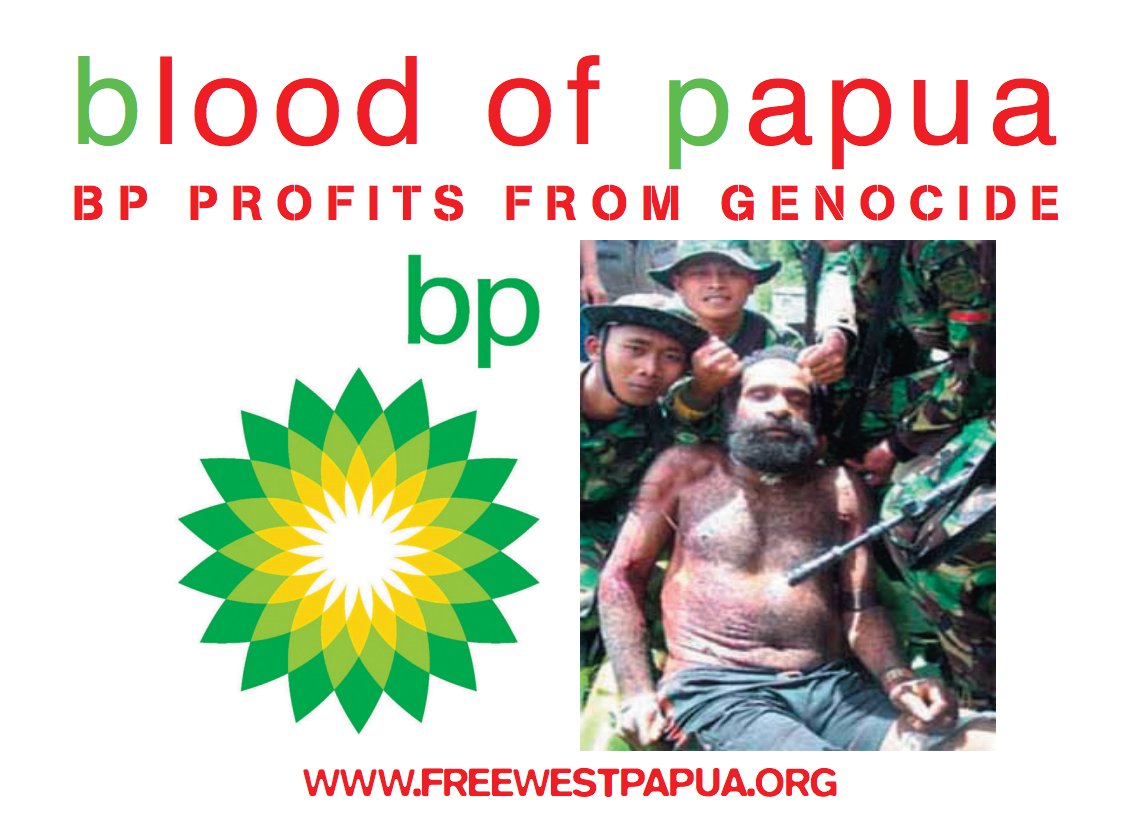 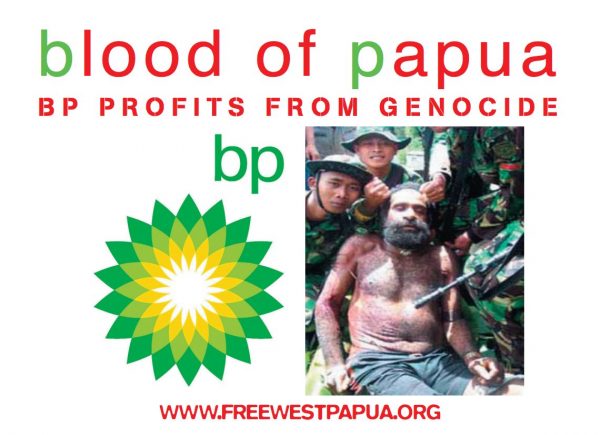 Something remarkable happened this year at the United Nations General Assembly. Seven Pacific nations used the occasion to speak out for their neighbours in Indonesian- controlled West Papua. It was decades ago when the world body last witnessed this kind of multi-nation lobby. Bold Vanuatu has been close to a lone voice in recent years.

This Pacific push is not before time – Indonesia’s rule over West Papua has been contested ever since 1963 when it took control from the colonial Dutch. The territory had already achieved a level of self-governance and the people had chosen their flag and national anthem, giving them every reason to hope that they would soon be independent.

Back in the 1960s it was newly independent African nations who spoke up for West Papua’s rights in the United Nations. Led by Dahomey and Upper Volta (today’s Benin and Burkina Faso respectively) they challenged the 1962 New York Agreement which mandated the Dutch handover to Indonesia and the Netherlands. This agreement, brokered at the behest of and in the interest of the United States, made a provision for self-determination within seven years. In practice the 1969 ‘Act of Free Choice’ was a cynical travesty of consultation. The 1,022 who were permitted to vote were isolated from their communities before the vote and subjected to unambiguous threats. In the words of one General: ‘Those of you who think about voting against Indonesia must think again, for if you do, the wrath of the Indonesian people will be on you. Your accursed tongues will be cut out and your evil mouths ripped open.’

When the outcome of the phony Act of Free Choice was tabled at the UN, African nations tried hard to put a spanner in the works and ensure that the West Papuans would have a later opportunity to make a genuine choice. But principle was no match for the pragmatism of Indonesia’s backers who included New Zealand.

But since then the Pacific has come of age and Tonga, Nauru, Marshall Islands, Palau, Vanuatu, Solomon Islands and Tuvalu proved size is no impediment when it comes to speaking truth to power. Their interventions called for UN investigation into ongoing human rights violations and for peaceful dialogue. Three of the seven went a step further to urge that the right to self-determination be upheld.

Indonesia’s response was as predictable as it was arrogant and mean-spirited. Representatives accused the Pacific leaders of interfering in its domestic affairs, and even of being self-serving by trying to divert attention from their own human rights problems. The Solomon Islands representative made a dignified reply pointing out that his plea was founded on the principles enunciated in the UN Charter and the belief that ‘all lives matter, West Papuan lives matter’. The Indonesian delegate then accused him of using ‘trash information’ from ‘separatist groups’. That won’t wash, Indonesia has tried hard over the years to keep journalists and human rights monitors at bay, but these days authoritative documentation of human rights violations includes monitoring from respected Indonesian organisations.

As for interference in domestic matters, that is not how Papuan people see the situation. Every time there is some action on their behalf at the international level – a meeting of parliamentarians or discussion at the Melanesian Spearhead group- the young people take to the streets with banners to show their approval. This year between April and September over 2000 Papuans were arrested while taking part in such peaceful rallies.

It seems the magnificent seven resolved to take the issue to the UN when the Pacific Islands Forum Summit opted for a lack-lustre statement on the issue. Last year the Communique called for a Forum Fact-finding mission to go to West Papua, but Indonesia turned this down. This year there was a bland comment about the importance of constructive dialogue with Indonesia but no action was proposed unless you count a commitment to keep the issue on the agenda. Journalists and NGO leaders watching from the Forum sidelines said that the Communique wording was watered down by Australia and New Zealand.

So the Pacific NGOs are finding hope elsewhere; in a challenge issued to Indonesia by the important UN Committee on the Elimination of Racial Discrimination (CERD). CERD cites allegations of killing, violence and arbitrary arrest and has called for an Indonesian response by November. There is also a strong hope that the Melanesian Spearhead Group (MSG) will upgrade United Liberation Movement for West Papua (ULMWP) from to observer to full member. If this happens at the December summit of the MSG in Vanuatu we will hear the cheers in this country, as it will be a solid indicator of ongoing Pacific diplomatic advocacy.

New Zealand turned its back on the West Papuan people way back in the 1960s. Our Ambassador observed part of the 1969 Act of Free Choice process and the reports that went back to Wellington talked of coercion and the questionable morality of the exercise. So our Government is well-practised at putting its trade and geo-strategic interests ahead of those of our Melanesian neighbours. However, in the face of a groundswell of support for the West Papuan people all around Aotearoa as well as in our Pacific backyard, our government is being horribly shown up.