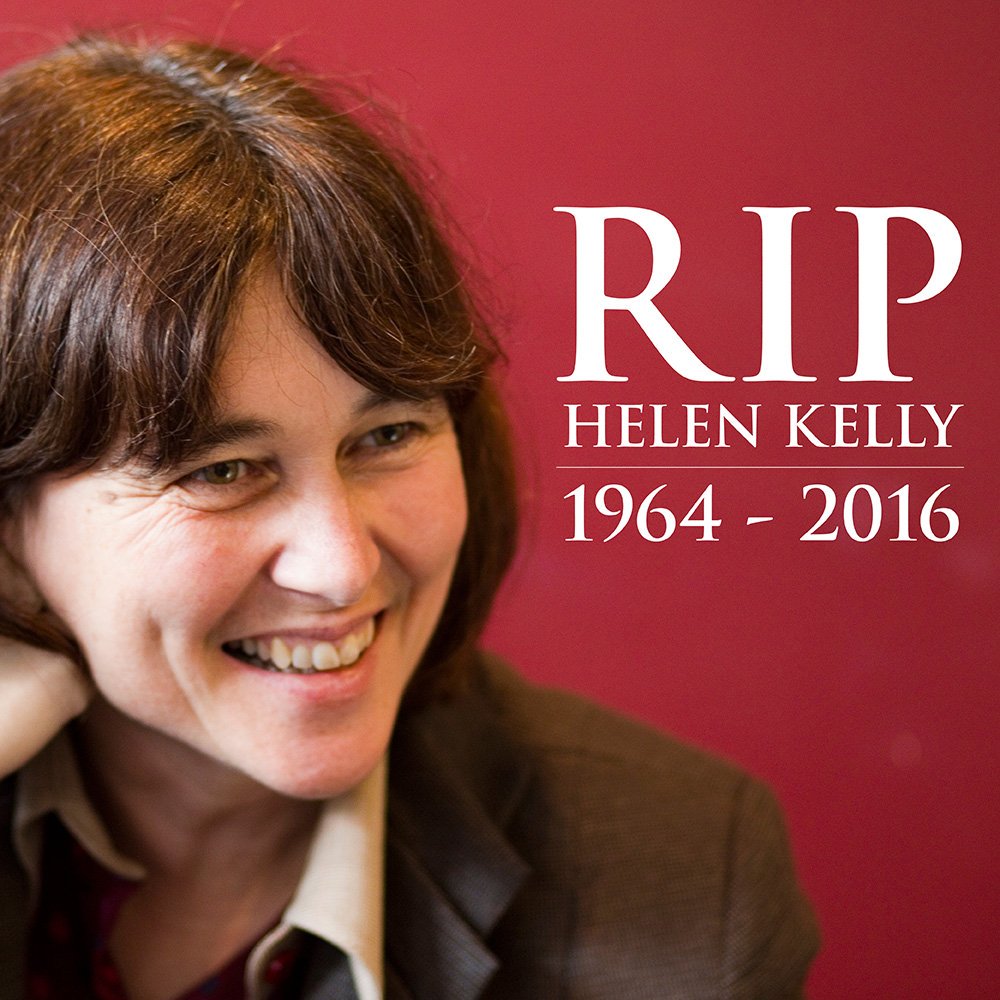 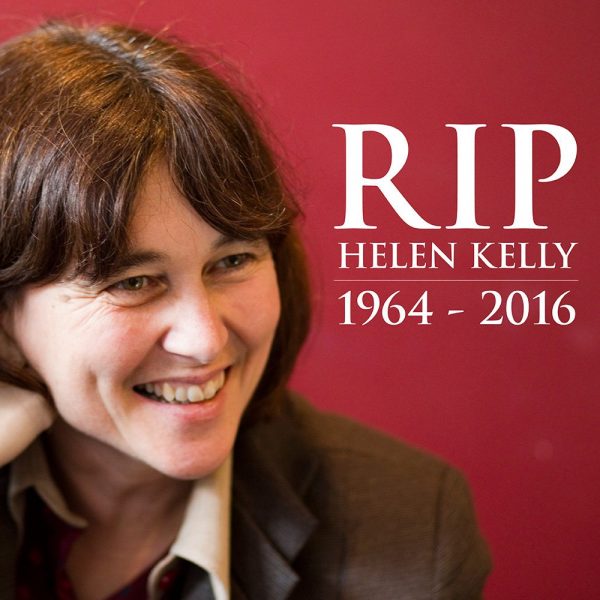 Working people lost a hero on Friday. We knew Helen Kelly’s death was imminent, but nothing could really prepare us for losing such a powerful voice for fairness and justice.

I was fortunate enough to see Helen speaking a couple of times this year. While her last interviews celebrated her life and achievements, her last speeches were about the struggle. Here are three lessons from Helen’s final year of struggle that will remain with me for life.

Changing how we think and talk about union membership

Forestry is not a very well organised sector. It’s hard to connect with potential members. They work in small gangs, literally out in the wilderness, and are mostly employed by contractors. What Helen was able to achieve for health and safety in the industry was so much more impressive because of this. Her approach to thinking about unionism in unorganised sectors mattered.

Helen shared a story about meeting forestry workers and talking to them about work. She would ask if they were in the union. “Yep,” some would say, “I liked the union page on Facebook.”

As far as Helen was concerned, that indeed made them part of the union family. It wasn’t about signing the dotted line. It was about feeling they belonged to a collective of people in their sector. By taking this simple step they were certainly in union with each other, even if not technically in the union.

Of course we do actually need people to join the union officially, get involved in negotiating, campaigning and the rest of it through official union structures. And it’s important we pay our union subscriptions!

But the first step to being in union needn’t be signing the membership form. When a person knows that the union is a collective of workers whose goal is better lives and engages with that (even just by liking a Facebook page), they are a union person. When children come to union events, play with the other kids and feel involved in that community, they are a union people too.

Unions are not insurance companies. We are all workers, organising collectively for the common good. We have to keep those membership forms coming in, but our movement is much, much cooler than a subscription service.

Local and central government politics has a huge effect on work, and many unions get very involved in election campaigns. Typically, we endorse candidates with pro-worker policies, ask people to vote left, put candidates in front of members, get family members enrolled and voting and hopefully coordinate union members to volunteer for candidates.

Helen took this a step further at the local level. Why stop at volunteering, why shouldn’t the workers be the candidates? A large worksite in a small town could put up one of their workplace leaders as a candidate, win a couple hundred votes from colleagues off the bat, and if workers recognise the connection between their job and their vote, local politics becomes a lot more meaningful.

The Jobs That Count ticket stood a couple of candidates (as well as endorsing many others), and I closely followed the campaign of Meat Workers Union Shed Secretary Bertie Ratu. Bertie describes Helen as her mentor. Helen called Bertie and convinced her to stand, supported her all the way, the union movement helped to raise a small amount of money for her campaign material, and residents of Wairoa got to vote for a fellow worker, a community leader, a unionist, and an authentic new politician all in one package.

Bertie was not elected this time around. But she won 1100 votes. Half of that again would have seen her on council. This with two months, a very small team to help out, Bertie still going to work every day, and Helen doing what she could manage as she got sicker.

Bertie and Helen proved that getting workers elected to council can be done. With a longer lead in next time and perhaps a bigger nationally coordinated Jobs That Count campaign (or similar), more candidates and a higher profile, Helen’s idea could make our local government much more representative.

Bringing medicinal cannabis out in the open to win the debate

Without doubt, Helen’s advocacy for medicinal cannabis has been a massive factor in kick-starting the intelligent debate that we are finally starting to have in Aotearoa about this cheap, natural medicine that patients have been denied for decades.

It’s people like Martin Crowe, Paul Holmes, and Helen Kelly. While I respect the decision those two men made to keep their use private, Helen’s bravery shone through once more when she opened up about her use. She learnt heaps about both the science and politics of cannabis. She publicly tested the barriers to legal access to medicinal cannabis. And she was completely open and honest about breaking the law every day.

What Helen taught us here will apply to many issues, but especially so to the medicinal cannabis campaign. Facts, studies, test cases – these things are all helpful in the debate, but to really get both hearts and minds onside an issue like this needs people to open up and talk about their personal stories. Having public figures do it makes it even easier.

If a law is unjust, break it. Don’t just ignore it. Challenge it, break it, and then we can change it.

Helen left us far too soon. But she didn’t leave us empty handed.