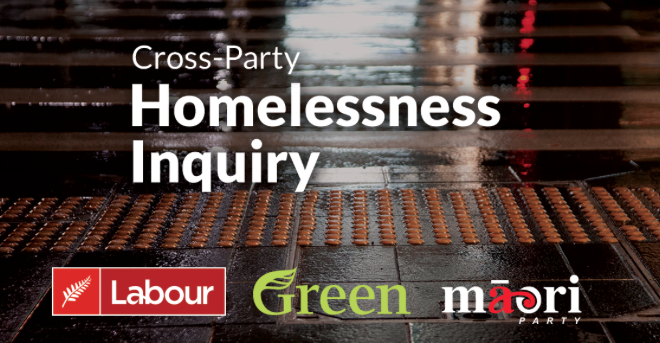 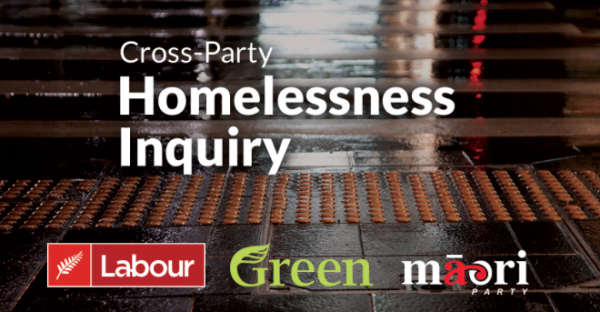 On October 10, the final cross-party inquiry report on homelessness was released. The report found that the level of homelessness in New Zealand is at a record high and is continuing to grow, especially in Auckland due to the housing crisis, with families forced to live on the streets, in cars, and in garages.

The report recommends that a national strategy to end homelessness is the next step, especially in the prioritisation of Housing First and the provision of more long term housing.

This recommendation comes on the basis of 482 written submissions made by a myriad of people and organisations from around the country. One of the key recommendations was that the Government should adopt Housing First as its primary way of working with the homeless – something which Lifewise has been promoting for some time.

“Lifewise welcomes the findings of the cross-party inquiry.” says Moira Lawler, Lifewise Chief Executive, “We are grateful for the people who shared their personal experiences with the inquiry. Above all else, this inquiry reminds us that homelessness is not a personal failing to be ashamed of or hidden, but a rather a systemic issue that requires a nationally co-ordinated response.”

Lifewise agrees with the findings that it’s time to model the costs and benefits of implementing Housing First nationwide. We need to stop dabbling and get serious.

As the inquiry stated “The Housing First programme in Canada cost around CA$15,000 per person or NZ$15,800 and 96% of the cost of that the Government got back in reduced costs such as fewer hospitalisations and reduced medical costs.”

The recent investments by the current government have made some traction in the state of homelessness in New Zealand. The development of a cross-party agreement on effective responses to homelessness is an essential next step to ensure a coordinated approach to ending homelessness. That’s what New Zealanders are calling for.