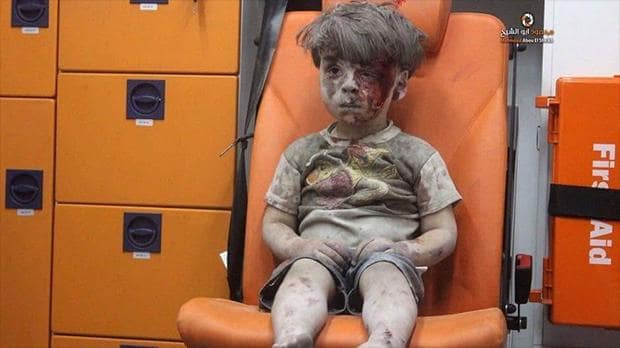 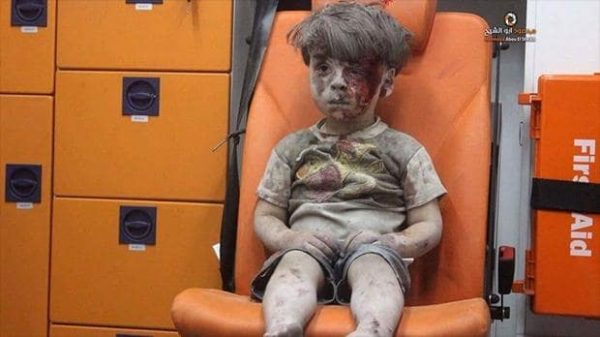 The tragedy of Syria is unbearable for us to witness; albeit vicariously via the news media. It’s not an earthquake; it’s a war. It’s a situation that cannot be resolved by humanitarian aid.

Militarily there are three hypothetical outcomes, but only two that are realistic. In any war, it behoves the participants of a war to recognise when their military objectives are unachievable.

At its core the war is about one man – one regime – the Assad regime in Syria. The ‘West’ has an imperial policy of selective regime change. While the present policy has many precursors, the West procured regime change in Afghanistan in 2001 and Iraq in 2003. Then, in January 2011 protestors in Tunisia, inspired by the liberal democratic model (in its broadest sense), gave birth to the ‘Arab Spring’ by overthrowing their president.

The Arab Spring created an opportunity for western powers to facilitate further regime change, with the most prominent targets being Libya, then Syria. (I think we can assume that had regime change been accomplished in Syria, then Iran was – in 2011-think – the next target; Mahmoud Ahmadinejad was in power from 2005 to 2013.)

So rebels in Syria were tacitly encouraged to rise up and overthrow the unlovely (and dynastic) Assad regime. While the western pursuit of regime-change over-extended, the Assad regime showed both its teeth and its resilience, making the West more determined to persist with its ‘humanitarian’ objective. Then the seemingly ‘out-of-left-field’ emergence of ISIS gave the western powers one further excuse to pursue regime change. If Syria could become like Iraq, without its uncompromising autocrat, the West could possibly emerge with an outcome that could pass as a military victory in the region.

All changed when the Russians entered the conflict, with an objective diametrically opposite to that of the West. Russia was invited into Syria by Assad to prevent regime change, much as the United States had been invited into South Vietnam five decades earlier.

There are no ‘good guys’ in the Syrian Civil War. Militarily, the siege of Eastern Aleppo may be the endgame. The Russians clearly think so. There are two possible outcomes: regime retention if the rebels of Aleppo give up, or stalemate (and indefinite carnage) if the sieges persist. The western objective – regime change – is only achievable at the expense of a war with Russia.

The West needs to negotiate an amnesty – including an offer of exile for those who would face the worst in a post- Civil War climate of retribution. And the West should leave Russia (and Assad) to deal with Isis in Syria. In time, a lot of time, a new Syria can emerge. As with Cuba, a future American president may even agree to visit; maybe as soon as 2050.

There is no chance of a successful military outcome for the western-aligned forces in Syria. A good general knows when he cannot win. Assad rules Syria, and will continue to do so for a while yet. It’s realpolitik. The Arab Spring is over. Let’s move out of denial.