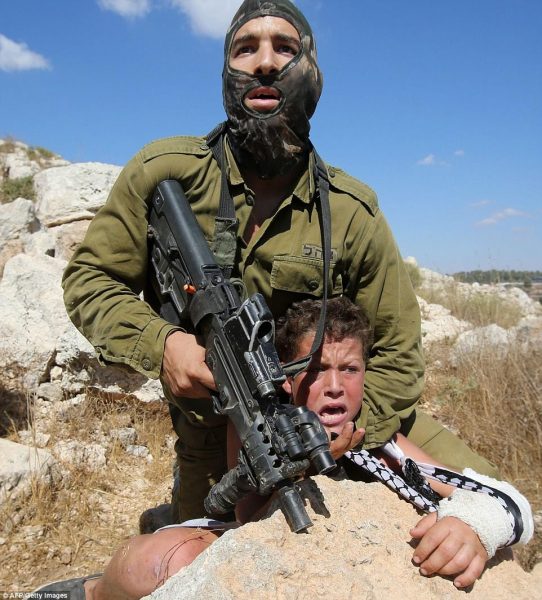 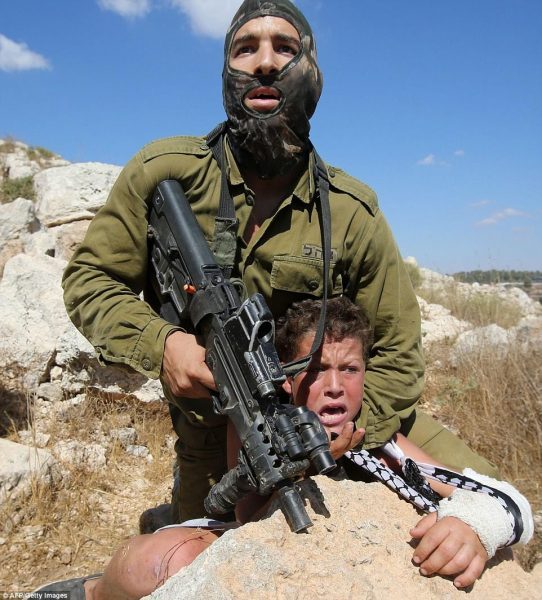 Add your presence and make a difference
at the only regular public expression of
support for Palestine in Auckland!
Monthly Rally at Aotea Square, Queen Street, Auckland
2pm to 3pm, OCT 1st ~ and every first Saturday of each month

We believe that a just peace in Palestine/Israel depends upon the return of Palestinian refugees to their homeland and the dismantling of the Zionist structure of the state of Israel, recognising that the further partitioning of Palestine in order to create the so-called two-state solution would lead only to further injustice and suffering.

We advocate the primacy of international law, the acceptance of which by the Israeli regime must be the basis for the ending of Israeli military occupation and all forms of ethnic discrimination.
We work to raise awareness of the international community’s responsibility for upholding the Universal Declaration of Human Rights and the urgent need for the state of Israel to be called to account for its gross abuses of Palestinian human rights.

We call for the establishment of a bi-national, secular and democratic state in Palestine/Israel, with full and equal citizenship rights for all.

We seek to bring pressure on the New Zealand Government to join the majority of the international community in requiring Israel to:
· Observe all relevant UN Resolutions and Geneva conventions
· Cease ethnic discrimination and territorial annexation
· Abandon its militarism and violence
Join the Palestine Human Rights (PHRC) Campaign Auckland
www.palestine.org.nz