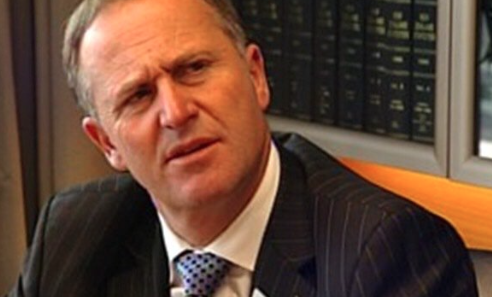 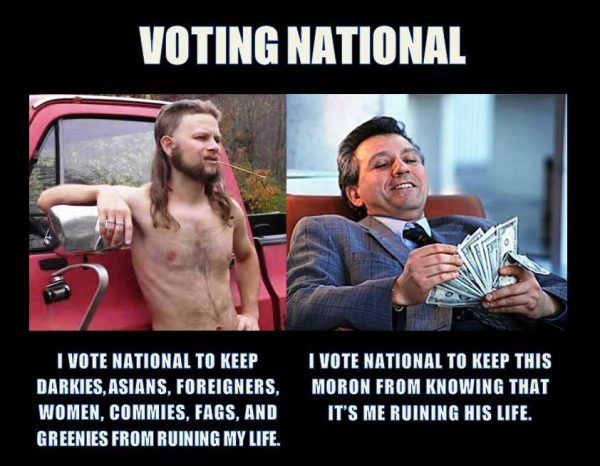 This week, in an effort to hide the impact of immigration scams that con cheap workers from overseas to come to NZ and erode the pay standards and exacerbate the housing crisis, John Key unbelievably claimed the reason we need to bring these slave workers in is because NZ workers are stoned and lazy.

Note, it’s not the shit pay, the dangerous work conditions and the lack of dignity that is to blame, oh no, it’s the lazy stoner NZ worker. It’s not the exploitative nature of the immigration at fault, it’s druggie layabouts.

So if workers are lazy stoners, what does that make of the 10% of bosses who don’t even bother giving 170 000 workers a bloody written contract…

The problem is particularly bad among casual workers, with one third reporting they had no written contract, and among part-timers where the rate was 17.4 per cent. Among full-time employees it was 6.4 per cent.

By far the worst industries were agriculture, forestry and fishing, where 20 per cent had no written agreement, followed by construction and accommodation and food services at about 15 per cent.

…once again National are using hateful stereotypes to defend their exploitation of foreign workers and their voting block who a) use those exploited workers and b) hate unions lap it up and love the denigration.

As disgusting as National are to whip up this hate mongering, it’s National’s voting base that keeps rewarding Key’s spite.