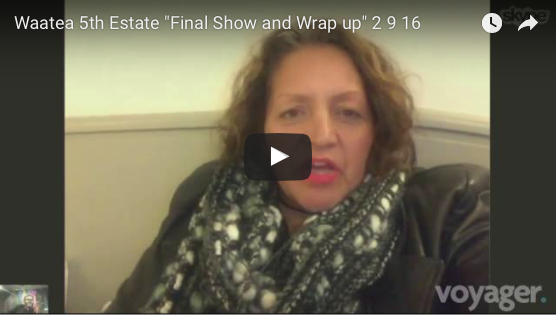 The co-leader of the Maori Party – Marama Fox