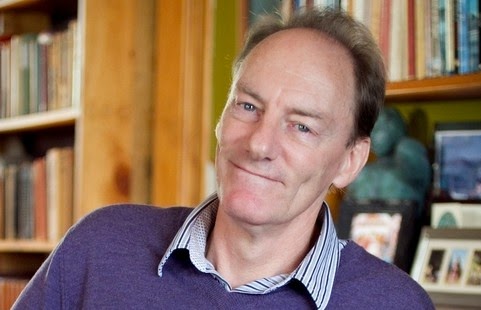 Today I’m announcing plans to stand as the KOA (Keep our Assets Canterbury) candidate for the Christchurch City Mayoralty.

Christchurch has become a city strangled by corporate control foisted on the city by the National government in the form of MP Gerry Brownlee and assisted by the Mayor – former Labour MP Lianne Dalziel.

Dalziel has led the charge to sell city assets beginning with the council works division City Care which is currently on the block. She is still implementing the failed 1980s Labour government policies which enriched the wealthy at the expense of the rest of us.

The culture of corporate greed and council impotence is such at the council recently gave a $300,000 grant to multi-millionaire developer Antony Gough for an energy-efficient heating system for his $150 million apartment development.

So while low-income residents can’t afford to turn on the power to keep warm in winter Gough will be able to reap that much more profit from the tenants of this development.

Here is the media release from KOA this morning

We are standing a candidate because we want to stop the council selling our city assets.

The proposed, imminent sale of City Care is a betrayal of Christchurch residents who have NEVER voted for asset sales.

We will have the debate the city should have had but was denied by the current council.
As well as stopping asset sales we have developed a series of bold policies to address the big problems faced by city residents. More details of these policies will be announced in due course but they include:
· Free and frequent public transport to all parts of the city

· Building a minimum 1,000 extra council houses in the next three years.

· The living wage as the minimum pay rate for all council work – to be paid from reductions in senior management salaries.

· All Canterbury rivers to be swimmable (rather than “wadeable”)

As part of the announcement today we emphasised we are not standing a candidate to “wave the flag” on asset sales. We are standing to win the mayoralty.

The success of this campaign will depend on how many activists and supporters are able to give time and energy to support this campaign leading up the election on 8 October.
We are inviting all KOA supporters and those in the wider progressive movement to come to a campaign planning meeting on Saturday 23 July, 10am to 12noon at the WEA building, 59 Gloucester Street. EVERYONE WELCOME.

At the meeting myself and John will speak about the campaign and we welcome your ideas and energy.

We are looking forward to seeing you on Saturday 23 July.