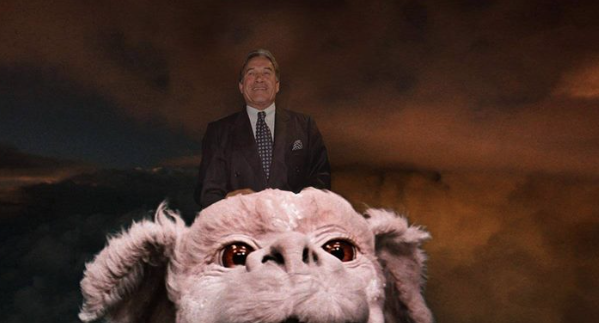 One can’t throw up in contempt upon David Seymour’s absurd NZ values statement as a response to a confused and angry American Muslim  shooting and killing 100 people without casting a weary eye over Winston’s recent antics.

His use of Parliament to twist the Orlando tragedy into a spooky story to frighten voters is just so 1990s. It’s disappointing a politician of his mana resorts to such below the belt political stunts.

Yes we have migration issues. No the Orlando shootings don’t make us next. Yes we need to keep people safe from terrorism. No, there’s not going to be any here. Yes we should do more to welcome refugees and migrants here and explain our cultural values. No, making people salute the flag and sign bits of paper won’t mean a bloody thing.

Winston is knee jerking over his dramatic drop in the internal polling. A Labour Party in alliance with the Greens looks like an Opposition that could win, those Labour voters who had walked away to NZ First have walked home to Labour because they want a change of Government. Winston is throwing punches at everything that moves to try and win more media oxygen to counter this surge towards Labour by trying to win over redneck National types who equate Muslim to terrorist.

Winston’s handling of this is to the right of the Labour Party so it’s an issue he has all to himself, but the simplicity of his solutions are just pantomime and make him look a bit daft rather than critical and stance taking.

It might play well in the provinces, but the urban areas of NZ are simply too cosmopolitan for this cringe inducing petty race baiting.