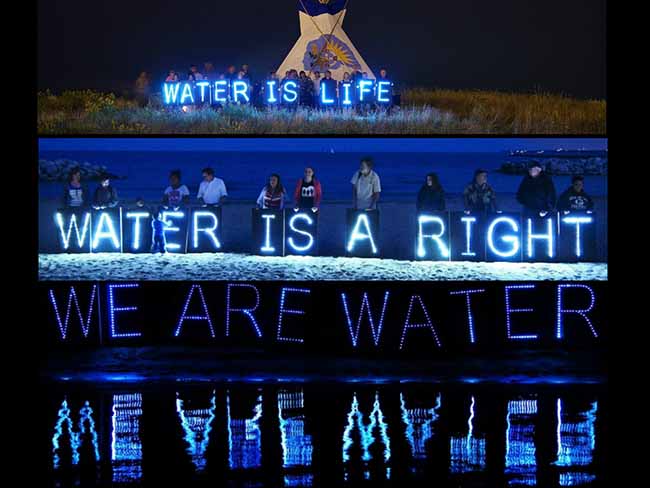 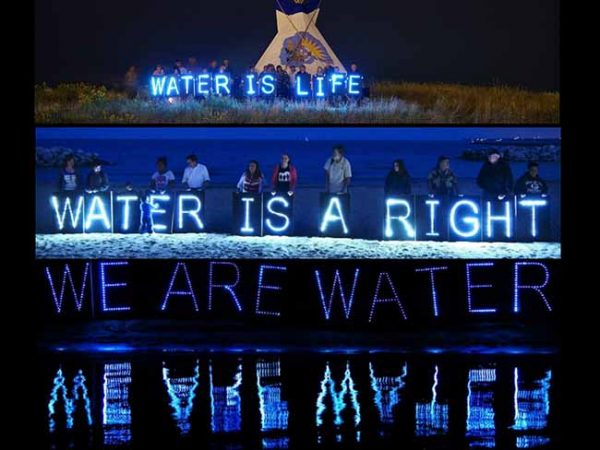 What has struck me with the preoccupation with who owns water, is that it seems far too many people cling to the notion that our legal system in Aotearoa is somehow a mirror image of the English legal system.

What people conveniently forget is that Aotearoa was colonised by a country that entered a Treaty with the Māori inhabitants, the indigenous people, who were here first. It’s quite simple – the British colonisers came here and brought their laws which were applied here with appropriate modifications, commonly known as Māori customary interests or aboriginal or native title.

So all this talk about “ownership” is about applying an English property law definition that has no relevance in a country that has its own legal system. The fact that our Courts have acknowledged and applied our own common law system is something we should celebrate. It is what makes us unique – it is our point of difference. It is a reflection of our past and a recognition of the special status that Māori have as tangata whenua, Aotearoa New Zealand’s Indigenous Peoples.

The issue to be addressed in respect of water is the extent of customary interests or native title that Māori have in the rivers and lakes. The Resource Management Act did not extinguish the customary rights of Māori. It is an Act that merely regulates resource use. The RMA says a resource consent is neither real nor personal property but that just means you cannot freely transfer it as you wish. The Courts have recognised that a Council granting a water permit allows someone to take, use or divert property on specific terms. A water permit allows a person to use that property on those terms and no-one can take that away. The Court considered that all those characteristics mean a water permit is a property right. And so a resource consent to take water granted under the RMA essentially confers a property right over allocated water.

So instead of becoming preoccupied with ownership per se the issue that needs to be addressed is whether Māori have property rights in water which arise from customary interests or aboriginal or native title.

Because that has to be the starting point in looking at water. Those granting consents and those receiving consents obtain a property right in the water that is allocated under the consent. Those debating this issue and diminishing the rights of Māori are ignoring the status of Māori and allowing those without a right to hold and deal with property they may not be entitled to.

The reports of the Waitangi Tribunal are very helpful in determining Treaty rights and interests of Māori in water. Many of the early claims made concerned water, including Kaituna, Motunui, Manukau, Mohaka, Whanganui and Te Ika Whenua. In essence Tribunal reports have concluded that Treaty rights of a proprietary nature exist in specific freshwater bodies. Customary interests and native title exist to protect indigenous people – that is Māori as the first people of Aotearoa.

A number of settlement acts acknowledge rivers and lakes but do not confer any property right. They are a recognition of a relationship but do not allow for the exercise of customary interests or native title. Our waters are a taonga – Maori derive our identity from our rivers and our lakes. Why is it so hard to recognise our rights when we consider how those waters are dealt with in the future?