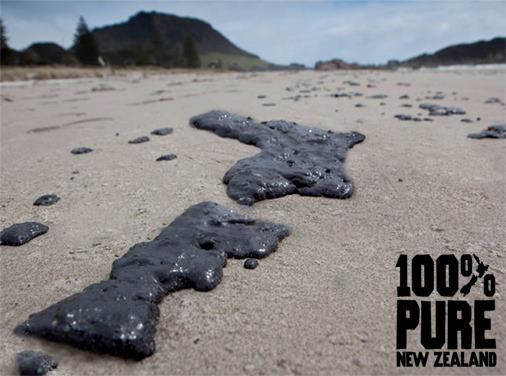 We now know that there has been grotesque over fishing over the last 60 years...

The Green Party is calling for more government observers on commercial fishing vessels and at ports following the release of an international study showing major under-reporting of commercial fish catches in New Zealand waters.

“The Government can’t claim that our fisheries management is sustainable when it clearly has no idea how many fish are being taken,” said Green Party primary industries spokesperson Eugenie Sage.

A new report by the University of British Columbia, with research from the University of Auckland, shows more than twice the number of marine fish have been caught in New Zealand waters between 1950 and 2010 than Government and industry statistics suggest.

The study says fish are being caught and then dumped at sea because they’re under or over-sized, have low market value, or simply because the fishing vessel doesn’t have enough space in the hold. It says there has been “deliberate, widespread and systematic under-reporting of commercial catch”.

…the response by the Government has been to attack the science behind this report, which is of itself sadly not unusual. More and more scientists in NZ are complaining that they are being threatened and gagged if their science goes against the right wing mythology of the National Government.

We are decimating our fish stocks, destroying our water quality, polluting our rivers and are shutting down the scientists pointing this out to us.