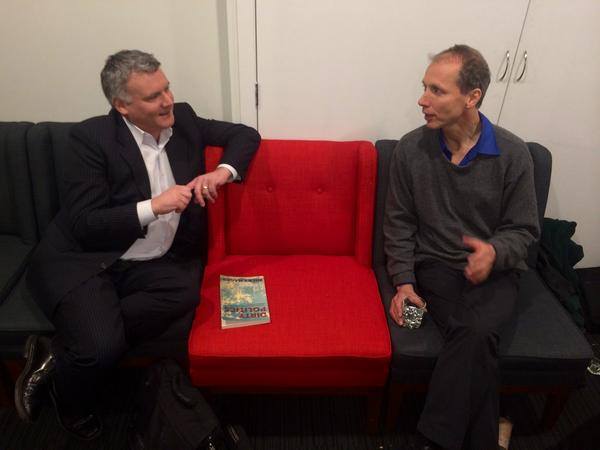 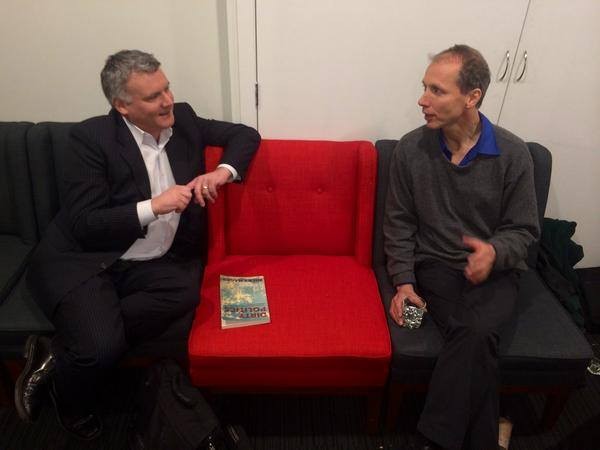 Threats to Bennett are unacceptable, but the simmering political fury that is erupting on social media towards this Government and its policies is understandable.

Then right wing vandals like Matthew Hooton from a perspective disconnected privilege describes that anger as a mental illness.

The anger is there because the media don’t just give a different perspective, they claim a different reality to the desperation many sinking from 8 years of National are going through.

Hooton being singled out should surprise no one, this is the same Hooton who handed Nicky Hagers address over in the hope he would be killed by Chinese organised crime.

Using Slater as a source to attack Sue Moroney is so 2013.

There’s no place for political violence or threats, but when you rule over people rather than with them, a Government breeds contempt.