The continuing meltdown on stock markets around the world didn’t slow down. China lost 3.6%, European markets slid hard and the Dow Jones just closed down 392 points. 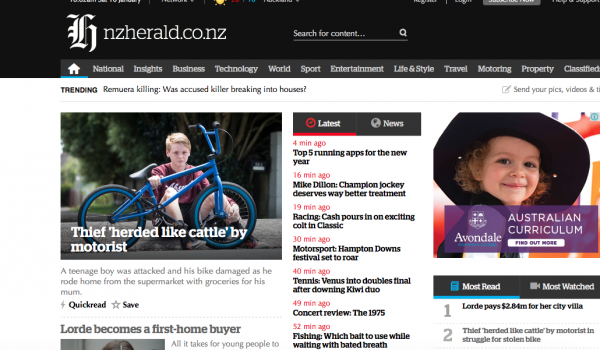 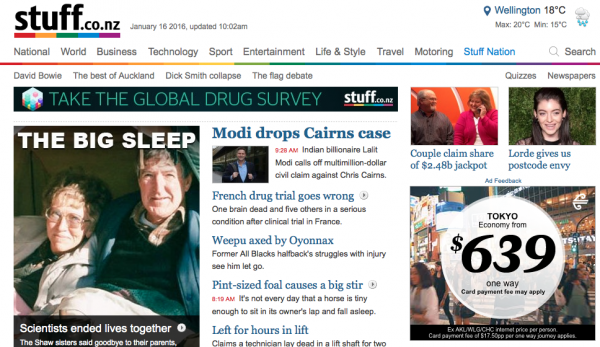 ..a Kid beaten up on his bike and Lorde buying a new house for a couple of million.

This is why NZers won’t see the economic collapse when it hits.