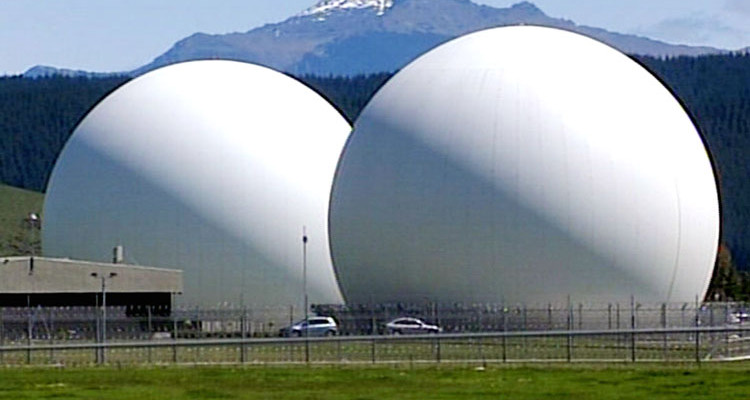 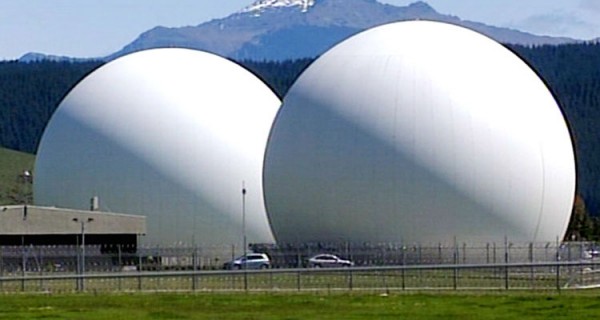 NSA SPIES ON EVERYONE

BACK TO WAR IN IRAQ

People from all around New Zealand will be converging on the super-secret Waihopai satellite interception spybase, in Marlborough, on Saturday January 23rd.

The Anti-Bases Campaign’s activities will start in Blenheim. At 10 a.m. we will assemble in the vicinity of the big roundabout on Main Street (which is also Highway 1). We will display our banners, placards, etc, where a large number of motorists and passersby will see them. We will then march through the CBD, stopping at 3 or 4 key places for speeches from: Murray Horton, ABC; Metiria Turei, Greens Co-Leader & Intelligence spokesperson; Frances Mountier, Stop The Spies, John Minto, Mana and Maire Leadbeater, veteran peace activist. The march will feature ABC’s suggestion for John Key’s new flag and Uncle Sam and “John Key” as a double act.

We will be at the Waihopai spy base main gate at Waihopai Valley Road at 1.30 p.m. There will be speakers; information will be provided on the function of the base; and there will be a peaceful protest, calling for its closure.

At 4 p.m. we will be screening “Citizen Four” (the 2014 Oscar-winning documentary about Edward Snowden) at the Nativity Church Hall, 76 Alfred St, Blenheim.

2015 brought further revelations from Edward Snowden via Nicky Hager and others that, not only have the GCSB & Waihopai been conducting mass surveillance on New Zealanders for years (as ABC has said since the spy base was first announced in 1987) but also that they have been spying on a number of other countries (from our Pacific neighbours to Bangladesh and China, on behalf of the US National Security Agency (NSA). Plus spying on Tim Groser’s rivals from other countries during his unsuccessful attempt to become head of the World Trade Organisation. The Government either completely ignored or tried to minimise these damning revelations. The “independent” Intelligence Review can be guaranteed to recommend even more repressive spying agency laws to “protect us from the terrorists”. The Government has embroiled NZ in America’s new war in Iraq (will Syria be next?).

Waihopai does not operate in the national interest of New Zealand. In all but name it is a foreign spy base on NZ soil, paid for with hundreds of millions of our tax dollars; it spies on Kiwis and foreigners; it is NZ’s key contribution to America’s global spying & war machine. Waihopai must be closed.