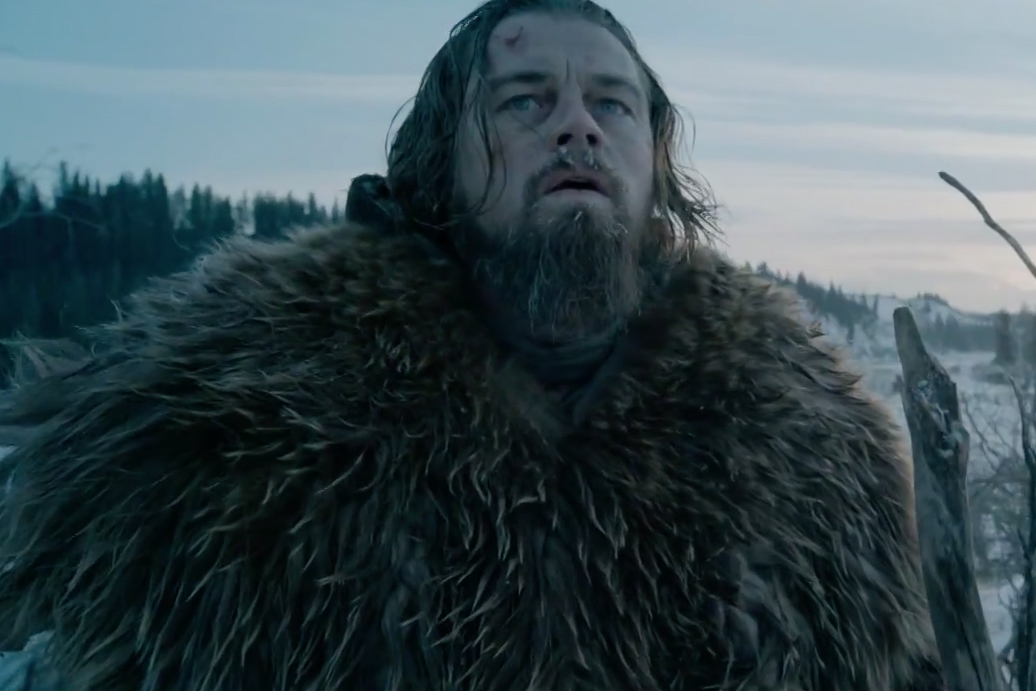 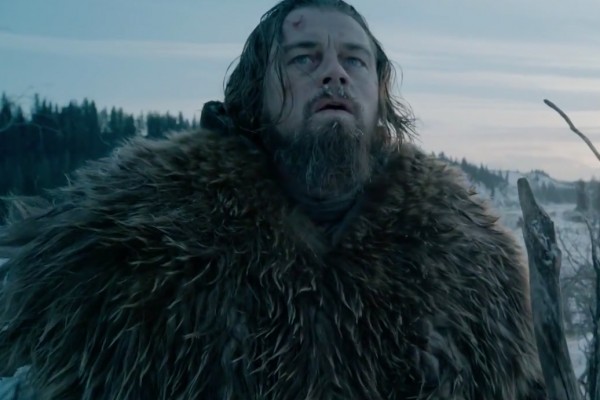 The Academy Awards has bestowed nominations on The Revenant as Leonardo DiCaprio seems to get punished and beaten for all the crimes against Native Americans perpetrated by genocidal Americans. It is good that the movie gets respect and that Native Americans are shown in a light that goes beyond the whitewashed history America clings to. The genocide, lies, murder and butchery committed against the first nation of America is still a crime the US has never paid for.

DiCaprio made this point in his Golden Globe acceptance speech…

DiCaprio used his best-actor award speech to “share this award with all the First Nations people represented in this film.”

Along with recognizing his co-stars, DiCaprio urged recognition of indigenous people’s history and lands.

“It is time that we recognize your history, and that we protect your indigenous lands from corporate interests and people that [are] out there to exploit them,” he said. “It is time that we heard your voice and protected this planet for future generations.”

…the genocide America perpetrated against Native American’s has never been acknowledged and the horror is that the injustices aimed at them continue to this day. Look at this case from last year where Rio Tinto bribed American politicians to steal sacred Native American land…

The gun smoke of the last American-Indian war cleared more than a century ago. But descendants of the San Carlos Apache have been waging a new federal battle for more than five months, defending their land — and, in recent days, allowing themselves to hope that this time they might even keep it.

The assault began late last year, when Sens. John McCain and Jeff Flake of Arizona slipped a fine-print rider into a thousand-page bill to fund the Pentagon. The National Defense Authorization Act of 2015 gave essential money to the U.S. military. Thanks to the rider, however, the must-pass legislation also offered a surprise giveaway to the world’s largest mining company: a sacred stretch of Apache land.

The land — known as Oak Flat — lies about 70 miles east of Phoenix. It’s been protected under federal law since 1955, when President Dwight D. Eisenhower closed the area to mining. That ban was renewed by Richard Nixon’s Interior Department in 1971. But Oak Flat sits on a massive copper reserve, which has attracted suitors with deep pockets and lots of dynamite.

The clash comes down to commerce versus religion: Oak Flat is the Mount Sinai of the San Carlos Apache, a place where the equivalent of the Holy Spirit came to earth. It functions like an outdoor church, mosque or synagogue: a setting for prayer and coming of age ceremonies, especially for girls. The Society of American Archaeology says the Apache have been there “since well before recorded history.”

But soon Oak Flat will belong to Resolution Copper, a subsidiary of the Australian-British mining giant Rio Tinto. The simple language of the rider says that 60 days after the government completes an “environmental impact statement,” Oak Flat will officially transfer to Rio Tinto, regardless of what the impact statement actually says.

…so it’s good that the Academy Awards is prepared to begin that process. It wasn’t always that way, back in 1973 when Marlon Brando won best Actor for the Godfather, listen to the sneers (drowned out by applause) by the person Brando asked to accept the win.