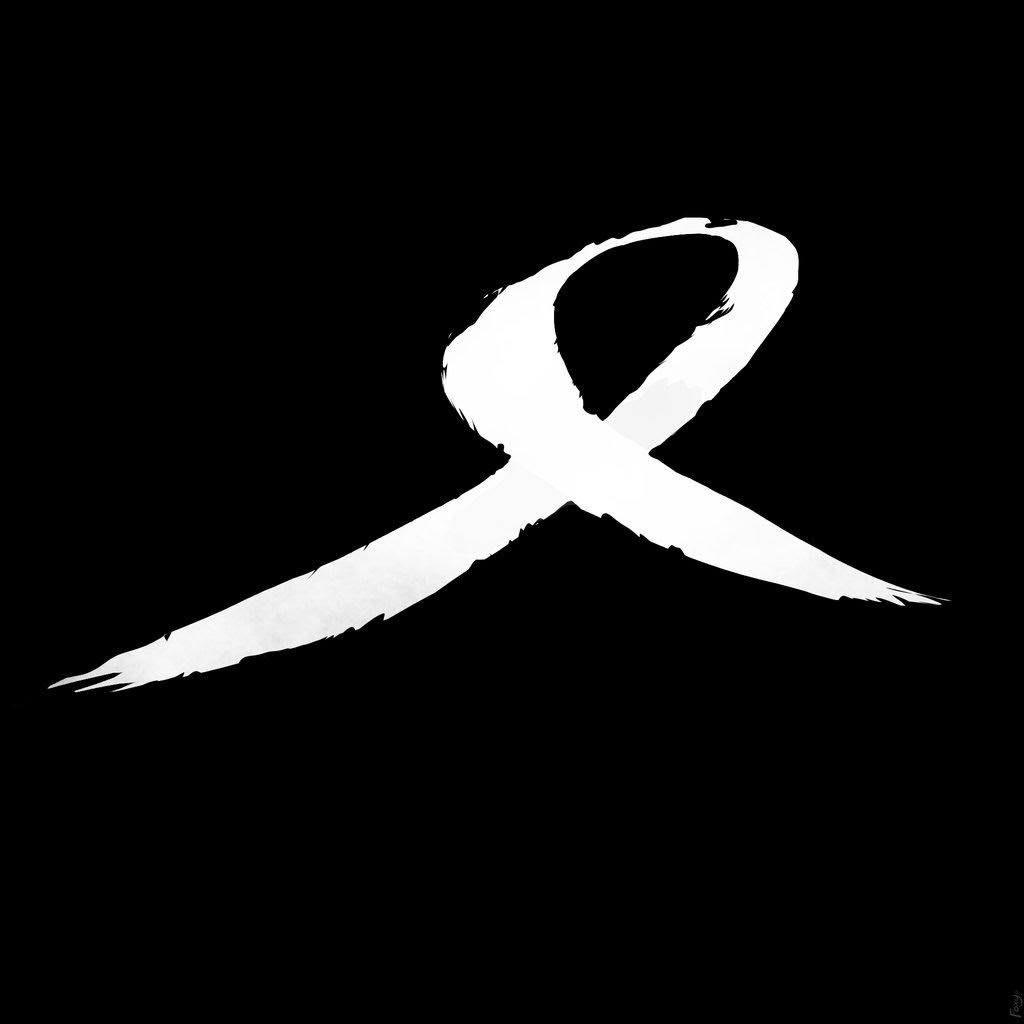 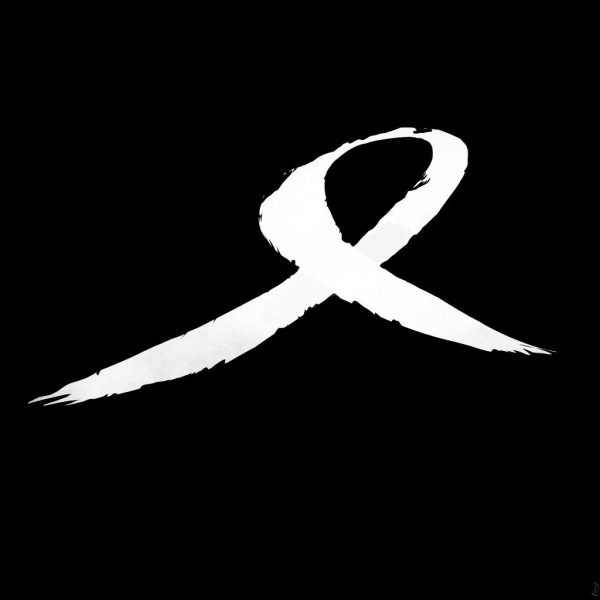 Kate Sheppard is recognised as one of the most historically significant New Zealanders, a suffrage leader in the late 1800’s it was due to her leadership that New Zealand became the first country in the world to grant women the vote in 1893.

She was a tireless campaigner for equality, and was motivated in large part by seeing the effects of alcohol and violence on women and children, and wanted women to win the right to vote so they could influence policy around alcohol, violence and women’s rights.

When the Women’s Christian Temperance Union (WCTU) became the publishers of the first women run newspaper in 1895, with Kate as the editor, they called the paper “The White Ribbon” in recognition of the fact that the white ribbon was the symbol of the suffrage movement.

I wonder what the woman who now adorns our ten dollar bill would think of events in the last week, and what has become of her beloved white ribbon?

In 1893 New Zealand was, via granting woman the vote, a world leader in human rights and equality, and an example to others of how to progress women’s rights and to protect the vulnerable from abuse and violence.  Now over 120 years later, we trail the pack, having some of the worst rates of sexual and domestic violence in the developed world.

Kate Sheppard was a leader, she was not afraid to stand up for what was right, to speak out against the injustice she saw and to fight tirelessly for the rights of the less powerful via a more fair and just government.

John Key is not a leader, nor is he a statesman.  Sadly however he is our most “popular” prime minister, but can you imagine for one moment what good could have been done if he had used that political capital, that mandate, to stand up for what’s right?

Instead we have a Prime Minister, in name only, who is more interested in getting a “laugh” at the expense of those less powerful, and is only prepared to fight for one thing: his reputation.

True leaders take responsibility, and have the courage to admit when they’re wrong.  They don’t hide behind feigned ignorance, or their “office” and wait for the outrage to die down.  They don’t blame others or point the finger.

If John Key was truly fit to be a White Ribbon Ambassador, he would take this opportunity to front up to his mistake, to act like a leader, a role model and apologise.

And if he truly cared about the White Ribbon Campaign, its history and its mana he would stand down as an ambassador.  Because every day that he is associated with the White Ribbon sadly only further tarnishes it as a symbol of equality, non-violence and leadership.

Kyle MacDonald is a psychotherapist and blogger from Auckland.  He has set up a petition with Action Station asking the White Ribbon Trust to remove John Key as an ambassador for their organization.  To see the petition click here and to see Kyle’s regular blog “Off the Couch”  click here.