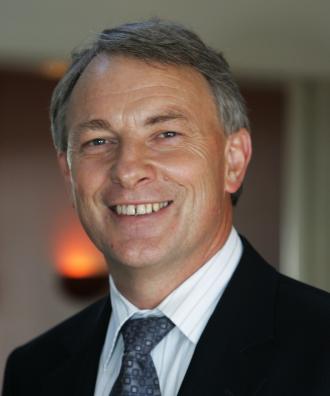 Goff has announced he’s running for the Auckland Mayoralty – which means he’s won. Goff appeals to the Left, the Centre and the gentrified – Cameron Slater would have to have an interview with space aliens admitting Phil was committing galactic treason before he’d lose.

A break out candidate is always a possibility, but the odds would be in Goff’s favour by a clear majority.

The focus will need to now turn to the Mt Roskill by-election (which the very talented Michael Woods will most likely win the candidacy for).

Many different issues will run then.

-Can Labour & Greens show a united front by the Greens not standing?

-Can NZ First show Labour they could work together by not standing?

-If Greens & NZ First do stand candidates and it’s that amount that Labour lose to National by, will that make working together at the election  seem less likely?

Labour have lots to lose here and the Party must put in a  huge effort as a stumble just before the election will over shadow the narrative leading into 2017.

Seeing as Phil will likely win, really nailing him down on policy that will address Auckland’s hideous infrastructure under-investment, public transport under-funding and affordable housing crisis is crucial before the election.