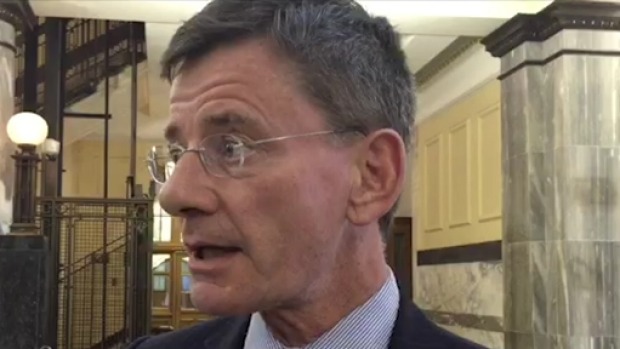 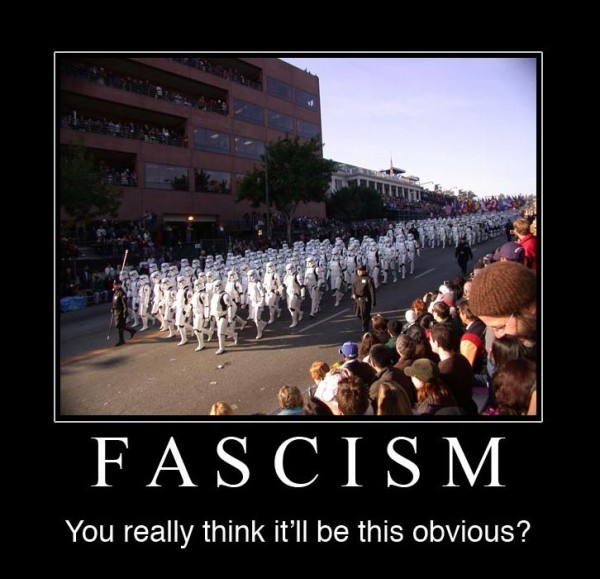 The acerbic Chris Finlayson has lashed out at the Law Commission for responding to his desire to try and slip secret courts into National’s compromised Health and Safety legislation.

He says it’s the stupid Law Commission’s fault for reading an old version of the bill, but admits that there will be a small place for secret courts in the legislation.

Why using law that was supposed to be applied to terrorism is getting slipped into legislation on domestic health and safety should alarm every NZer.

Is the law aimed at Government Intelligence departments, or could ‘national interest’ be applied to any industry the Government deems as important enough to hide the truth? We already have legislation that means those who die in the military will have secret internal inquests into their deaths, is this an attempt to recreate that into Health and Safety laws?

The reality is though that Finlayson is right, this Government isn’t a secret crypto-fascist state, that’s because they are very open about their crypto-fascism.

Let’s look at this Government’s record shall we?

This is a Government whose PMs Office colluded with the Secret Intelligence Service to smear Phil Goff, the Leader of the Opposition, with falsehoods months before the 2011 election which saw Phil Goff lose. They did that smearing via a far right hate speech merchant like Cameron Slater.

The only reason this doesn’t spook the sleepy hobbits is because most NZers have the vocab level of your average 16 year old and don’t have any idea what the word crypto-fascist means.

Helen Clark was demonised for water saving shower heads, powers saving light bulbs, a speeding ticket, signing a painting she didn’t paint and changing legislation that stopped parents assaulting their children getting off from a loop hole in the law.

Compare that to the vast abuses of power this Government have adopted.

The difference between what Clark was crucified for and what John Key gets away with is the reason the politically engaged are outraged with National. The politically disengaged however see that anger and back away in shock at the fury. 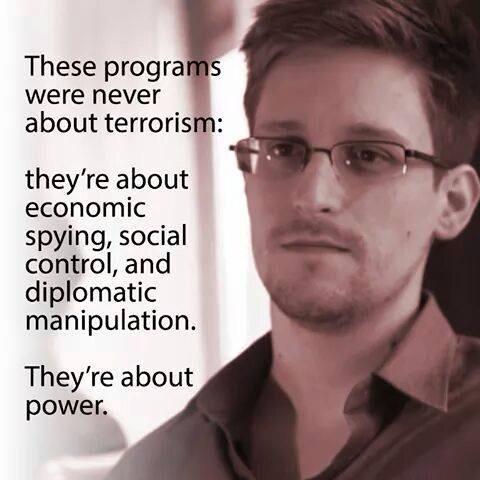 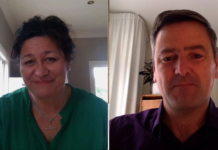