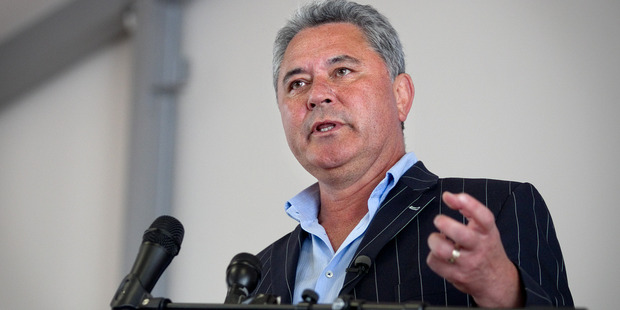 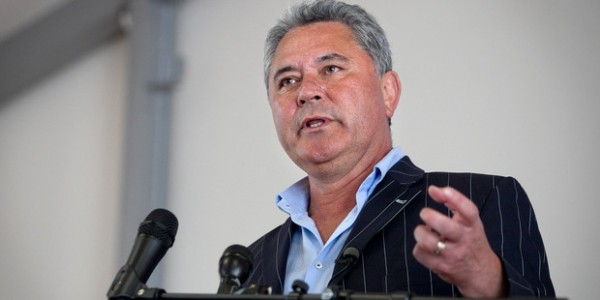 I’m not surprised by this at all…

Mediaworks’ unreserved apology to John Tamihere
Mediaworks will today apologise unreservedly to former talkback host John Tamihere for the way it handled his departure from RadioLive following a controversial interview during the Roastbusters scandal.

Mr Tamihere sued the media company – which operates TV3 and a string of radio stations – in December 2013 alleging defamation and breach of contract.

He said he had been made a scapegoat following a public backlash to an interview with a female caller who claimed to be friends with one of the young men accused of boasting online about their sexual conquests of underage girls.

The case had appeared destined for a lengthy period of litigation until a surprise settlement was agreed on Friday.

…the reason MediaWorks wanted this to be held in secret, and why Tamihere wanted it public was because of what would have been revealed if it had gone public.

For all the anger John generated with that interview, which was poorly handled in the first place and led to some really gross victim blaming, the fury would have been ten times that if the public had heard what the Radio Live management had to say about the issue. Their perspective was that it was all great ratings, it wasn’t until Giovanni Tiso brilliantly started an advertising boycott that management realised they had totally underestimated the situation and threw Tamihere under a bus.

MediaWorks would have moved heaven and hell and paid John whatever figure he wanted to avoid having their behind the scenes comments about the incident made public.

They are facing a bitter boycott backlash for killing off Campbell Live that has hurt them, having their comments about the Roastbuster scandal made public would have simply been throwing a lit match onto an ocean of petrol.

It would be decent if John gave a % of his payout to the young woman humiliated on air. 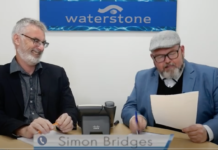 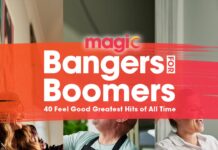