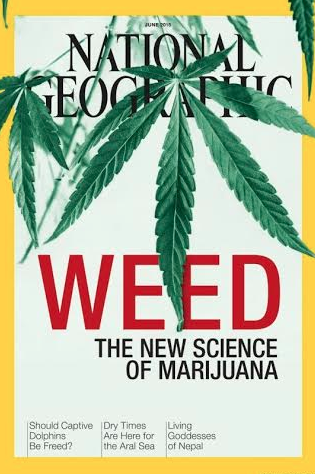 Crime resolution rates ‘disturbing’: Labour
Police Minister Michael Woodhouse has instructed the Police Commissioner to do more to reduce minor crimes, after the latest figures showed burglary resolution rates had fallen to as low as 7 per cent in some regions.

Mr Woodhouse told a select committee today that Commissioner Mike Bush had been told to turn around this worsening trend, which was described by the Labour Party as a record low.

Labour MP Phil Goff told the committee that the fall in resolution rates for assault, sexual assault and burglary were “disturbing”.

The figures were worst for high-volume, minor crimes, he said, pointing to the burglary resolution rate of 7.5 per cent in his Mt Roskill electorate.

“Which basically means if you’re a criminal you’ve got a 92.5 per cent chance of getting away with the burglary you’ve committed.”

..is that because they spend so much time busting growers of a ‘drug’ that no one dies from and doesn’t have any of the negative health impacts that smoking and booze do?

At one address, more than 100 customers were coming to buy the drugs each day.

An early-morning search by 46 officers across ten addresses in Beach Haven, Sunnyvale, Henderson, Massey, Albany and central Auckland found more than 1000 plants worth thousands of dollars.

Medicinal cannabis is not the gateway drug the moral antagonists claim it as and well regulated markets in America prove that regulation is far better than criminalisation.

What is more damaging to society? People who break into the homes of others and invade their sense of security and steal from them or a regulated taxable cannabis market that reduces Police costs, generates revenue and reduces overall harm?

It’s like we live in a time of denial where no matter the logic, narrow-mindedness is celebrated.