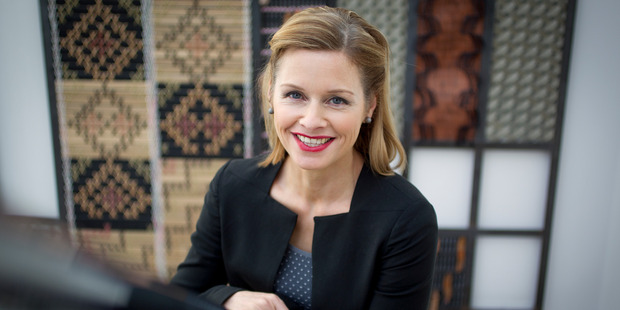 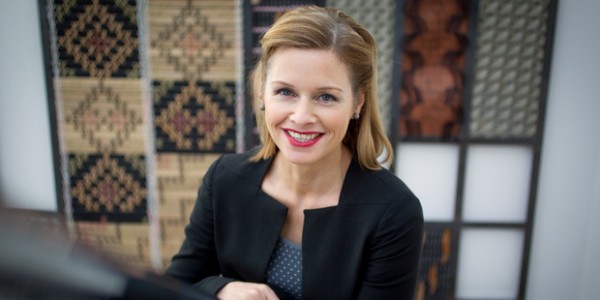 About sixteen years ago in Wellington my wife and I were breakfasting with my parents and their friends. They had come to visit us and shouted us breakfast at their hotel. We had an inadvisable breakfast conversation about politics, and my Dad laughingly declared that when we grew up, we’d vote National. We were in our early twenties and Greens voters, so that conversation went about as well as you imagine it did.

Knocking on 40, I’m still a Greens, and occasionally Mana, voter and you’d probably need to hold my family hostage before I’d vote for this iteration of National. Yet I recognise the kernel of truth in my Dad’s statement: as you get older, the pull of conservatism becomes exponentially stronger. There’s probably studies about the tendency but my layperson’s view is that having children, a marriage, a house and supporting kaupapa that rely on things being essentially the same for a long time means that I am drawn to stability and peace. Whereas I was once a proud supporter of the revolution, I suspect I am now a guilty reformer.

The journey from firebrand to conservative is well-trodden.You can probably think of any number of examples, but the controversy over Mihingarangi Forbes leaving Native Affairs has given me pause to think of the main players in Whānau Ora, Te Kōhanga Reo National Trust and the Māori Education Trust. The editorial interference of management into Native Affairs is linked to the power wielded by these Māori organisations and programmes and the level of discomfort they are feeling:

These people and the others on the above boards and trusts are role models in our Māori communities because they were change-makers for Māori communities. Yet somehow they got hooked into an unaccountable leadership class as they ascended a career ladder and are now complicit in defending power more often than defending what is right. Let me be clear, I do not believe they have all put active pressure of Māori Television and Māori journalists; but they have all been part of Māori organisations, projects or programmes who have struck out at the messenger to avoid accountability.

The latest attack has again been on Native Affairs and its staff. In late May, Native Affairs had organised a debate with Members of Parliament from across the political spectrum about Whānau Ora (my guess is that this was to be run on 1 June, because that evening was a re-run of previous stories). This debate was to include, amongst others, Winston Peters who has been consistently critical of Whānau Ora and has gleefully questioned the Māori Party about it in Parliament on a number of occasions.

Te Ururoa met with Māori Television’s CEO Paora Maxwell prior to the debate. Around the time this meeting happened, Te Ururoa’s press secretary was also putting pressure on Native Affairs to drop Winston Peters from the line up.

After the meeting, the Whānau Ora debate was cancelled. Maramena Roderick has refuted that the debate was pulled because of this meeting, claiming it was more to do with ratings and timings around the Queen’s Birthday weekend. I have asked Te Ururoa directly on Twitter about all this but have yet to have a reply. I am not in any way suggesting the lack of reply is an admission of guilt (nor do I expect a reply); but I am suggesting that all of the above add up to something a little unpalatable. For at the same time that this was unfolding, another important investigative story at Native Affairs was being delayed; and delayed; and delayed.

It seems that we are going to see this story next Monday 15 June on Native Affairs. But this story has been ready to go considerably longer than this week. The official word is that the legalities of the story have taken time to check; but apparently legal cleared this story before the last episode of Native Affairs and probably could have done it earlier if the Native Affairs team weren’t obviously having to bat against their own management. Editorial interference is clearly central to Mihingarangi Forbes leaving. She’s being followed by Semiramis Holland, another outstanding reporter who is now Whakatane’s gain and our loss.

It’s beginning to feel like some significant Māori leaders are not keen on being accountable. In addition to the Te Kōhanga Reo and the Whānau Ora stories, Native Affairs has also recently put the acid on the Māori Education Trust for their fundamental mismanagement of Ouruwhero and Mapuna Atea and Te Tumu Paeroa/Māori Trustee for their blinkered approach to buying the land blocks. Once again the response seems to be the same: deny, attack and undermine.

We cannot run Māori organisations well by placing mana and whanaungatanga above tika and pono. Accountability has to be part of our tikanga; not because it’s Crown funds, but because the results for our whānau are more important than people who have done great things in the past retaining their positions of privilege. A lot of boards, not just the three highlighted here, clearly need to be stripped of board members who are too comfortable and unquestioning. The current approach of stripping out Native Affairs so they stop asking pesky questions serves no-one except a small Māori elite.

I want kōhanga reo to prosper and grow.

I want scholarships for Māori students to go into tertiary education.

I want whānau to be in charge of their health outcomes.

I’m not willing to support poor governance, largesse, fraud or deception as the price for these outcomes.

Graham Bidois Cameron is of Ngāti Ranginui, Te Arawa and Ngāti Hinerangi descent. He has worked and volunteered in community development for 15 years, and lives in Tauranga Moana. He is completing his Masters of Theology with Otago University.