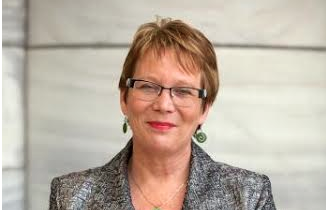 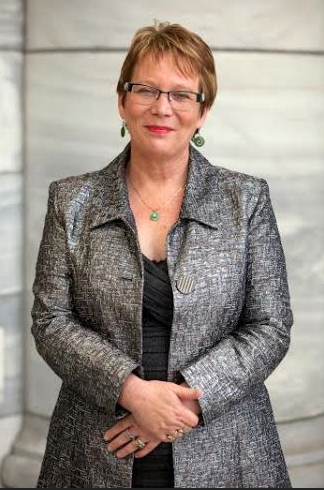 There’s an old saying – that success has many fathers, while failure is an orphan.

And on the face of it, the unanimous passage of NZ First Deputy Leader Tracey Martin’s clothe-the-Orphans bill yesterday looks to be pretty much a case in point.

Nobody’s been prepared to own up to the legislative failure that for years has left some of our most vulnerable Kiwis quite-literally un-covered by government assistance.

But in a characteristic display of the practicality and attention to detail which have helped secure her position as Deputy Leader of our Party, Tracey noticed the oversight – and put a huge amount of energy and effort into getting it fixed.

It’s pretty rare for an Opposition MP to be able to pass a Private Member’s Bill in the House.

It’s almost unheard of for one to pass with unanimous support from across the political spectrum.

The fact that Tracey’s bill has done so is testament both to her skills as a lobbyist; and the demonstrable importance of this issue.

You may not have heard of it before, but there are twelve thousand young New Zealanders out there who will benefit as a direct result of Tracey’s legislative efforts.

In a political climate that seems increasingly dominated by media reports of stupid spending on seventy thousand dollar stone signage, or thirty thousand dollar doors … this sort of story – of Parliament *actually* stepping up to assist the most vulnerable (and their struggling caregivers) – is, to my mind, something worth celebrating.

And in 2018, when the Government of the day attempts to swing in and claim credit for the results of this excellent bill … just remember whom the sole mother of its success was 😉