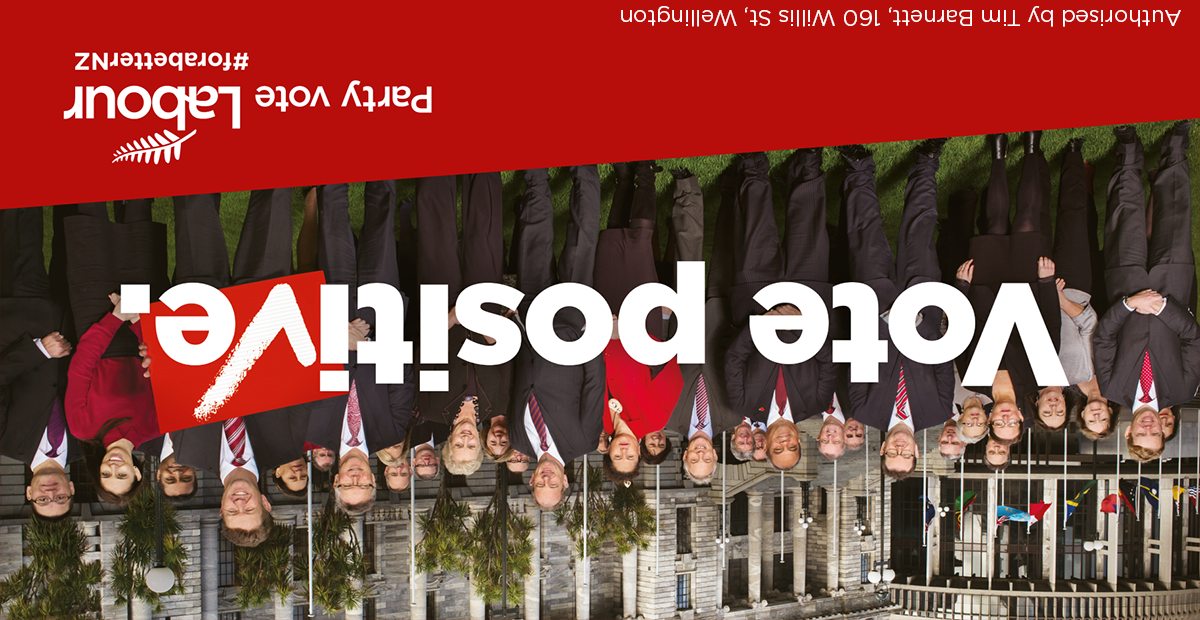 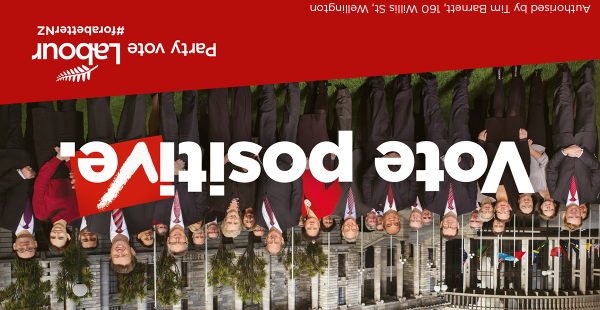 I feel really sorry for the members and supporters of the Labour Party as they watch their caucus tear itself to shreds.

And no matter what the outcome of the coming leadership race Labour members and supporters will be the losers.

For the past 30 years these loyal Labour followers have struggled in vain to regain control of the party from the extreme right wing policies introduced by Labour government Minister of Finance Roger Douglas in 1984. Those policies remain at the core of Labour economic policy even today despite them leading directly to the massive inequality, endemic poverty and demeaning hardship which characterises so much of family life in New Zealand today.

Again and again these loyal Labourites have been rebuffed and defeated by a hard-core of right-wing MPs.

The battle for Labour’s soul reached an early peak in the late 1980s as a campaign, working from the inside, tried to unseat the hard-right Labour MP for Auckland Central, Richard Prebble (who went on to help form the ACT Party). The attempted coup failed along with attempts to stop Labour’s right-wing caucus heavyweights from abandoning such core Labour values as the goal of full employment – still absent from Labour policy today.

Labour gives lip service to these issues but its core policies remain in line with the demands of the corporate sector.

Labour members scored a small but significant victory two years ago when they insisted, over the arguments of Labour’s right-wing MPs, that the wider party membership would have a say in deciding the party leader. This resulted in last year’s election of David Cunliffe to the top job to the absolute dismay of most of the Labour caucus.

Cunliffe was elected by Labour members and supporters precisely because he signalled a shift away from hard-right economic policies and even mentioned the word “socialism” – shock horror!

But Labour’s hard right MPs were having none of that and one of the great ironies of Cunliffe’s leadership was that he went in to the 2014 election campaign with even less progressive policies than the right-wing Phil Goff as Labour leader at the 2014 election.

Labour under Cunliffe abandoned its plans to remove GST from fresh fruit and vegetables, make the first $5000 of income tax free and stop the blatant discrimination against the children of beneficiaries through the in-work tax credit. In their place were policies such as making housing more affordable for the children of middle class families.

Such was the weakness in Cunliffe’s leadership in caucus that he was so easily undermined and quite unable to shift Labour back towards being a social democratic party.

Labour policy remains dominated by a market-first, right-wing agenda and none of this will change as a result of the leadership race because Labour’s right wing MPs are now in a much stronger position in caucus than they were before the election.

Most of Labour’s right-wing MPs are in safe Labour seats so that with a depleted caucus the right wing are now a significantly larger portion of the caucus. Added to that is the election of at least two more to join that right-wing group, Kelvin Davis and Stuart Nash, and we see the solid ground which MPs like Clayton Cosgrove feel beneath their feet as they openly attack Cunliffe.

For the majority of the Labour caucus the leadership race is a campaign against Cunliffe – not so much the man himself (although I’ve no reason to doubt his personal failings) – but to drive out any possibility of a return to progressive Labour policies. It’s for this same reason the corporate media are campaigning hard alongside Labour’s right-wing MPs to oust Cunliffe.

I think Cunliffe will be defeated but the alternative is worse in that it will further entrench Labour’s right wing. It’s all very well for Grant Robertson to claim Labour must return to its core values but Robertson has no intention of feeding hungry kids, ending child poverty, making tertiary education free, having every family in a warm dry home or seriously taxing the rich.

I’ve personally found Robertson pleasant and affable but these qualities are no replacement for policies to make a difference for low and middle-income families.

When I first arrived in Auckland in 1977 I remember the graffiti which said “Don’t vote – Fletchers always wins”. When we look at the corporates-first policies offered by Labour and National it’s no wonder disillusionment is so high.

I’d say Labour’s right-wing MPs are the single most important reason so many New Zealanders don’t register or don’t vote in elections.

Either way the Labour leadership contest goes Labour members and supporters are being asked to continue eating rats – their now 30-year diet. I sincerely hope some of them will finally abandon the party and put their energies into genuinely progressive solutions to the multitude of distress caused by Labour Party policies which bedevil our low-income communities.