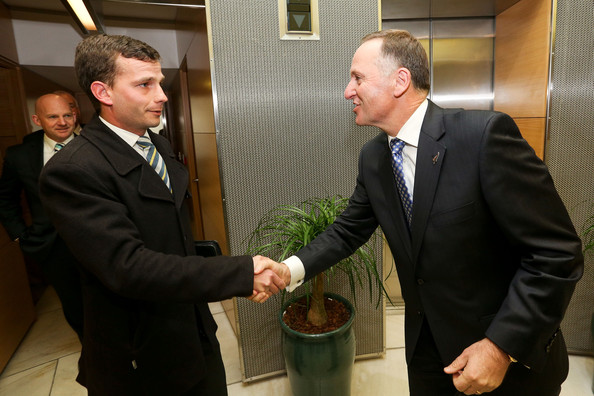 I’m a far right wing clown who attacks tax money going on anything collective, gimmie some cash and privilege.

One of the great successes of National has been to implement hard right policy but have it sold as moderate. For some NZers, National is seen as barely right wing, for those on the bottom of the heap however, this Government is radically far right. The privatisation of social services is harming the poorest and weakest with zero voice, so their pleas,  their pain and their anger mean nothing., that’s why the relationships with ACT, the Maori Party and United Future are so important to Key, it generates the false perception of a broad church when really this is snake charmer charismatic free market evangelism.

Yes ‘communism by stealth’ in the form of Working for Families stays, but it’s those on welfare and state support who face the full wide eyed fury of reform and because those on the bottom have little political power or representation in the media, the brutality of that reform is ignored.

More pretend support around the table will be needed as National transform our prisons into forced work camps to benefit private prisons, increase charter schools, throw another 25% off of welfare and look to reinvade Iraq.

For those on the receiving end of National’s reforms, they are anything but moderate.